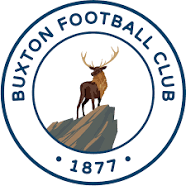 "Bank holiday battle of the Bucks"

Telford take on Buxton in a battle of the Bucks on bank holiday Monday.

Northern Premier League champions Buxton made a good start to life at the higher level with a win and two draws from their opening three games, but back-to-back defeats have slowed their momentum. Currently, they sit one place above Paul Carden’s men on goal difference.

The Derbyshire club, also nicknamed the Bucks, were guided to the title by former Curzon Ashton boss Steve Cunningham, but Cunningham resigned his role shortly after the season ended stating travelling distances as a major factor.

The new man in the Silverlands dugout is former Telford favourite Jamie Vermiglio, who arrives in Derbyshire after four successful seasons at Chorley.

Vermigilio inherited an already talented squad, but he’s made several new additions this summer. Among the new arrivals are three former Bucks, Sean Newton, Mace Goodridge and James Hardy, with plenty of other experience coming in the form of players such as centre back Shaun Brisley (Wrexham), midfield Jake Moult (Altricham) and winger Harry Bunn (Scunthorpe). Up front, the dangerous Diego De Girolamo has bagged 45 goals in 65 games across the last three season, including 20 strikes last season.

The sides last met in an FA Cup third qualifying round in October 2010. After a 1-1 draw in Derbyshire and a 2-2 draw at the New Bucks Head, Buxton eventually went through on penalties.

Paul Carden’s men were untroubled by Southport on Saturday but couldn’t find a winner to claim all three points. After two defeats prior to the trip to Merseyside, the resolute display was reassuring, but Telford will now be looking for the goals that can deliver a win on Monday. 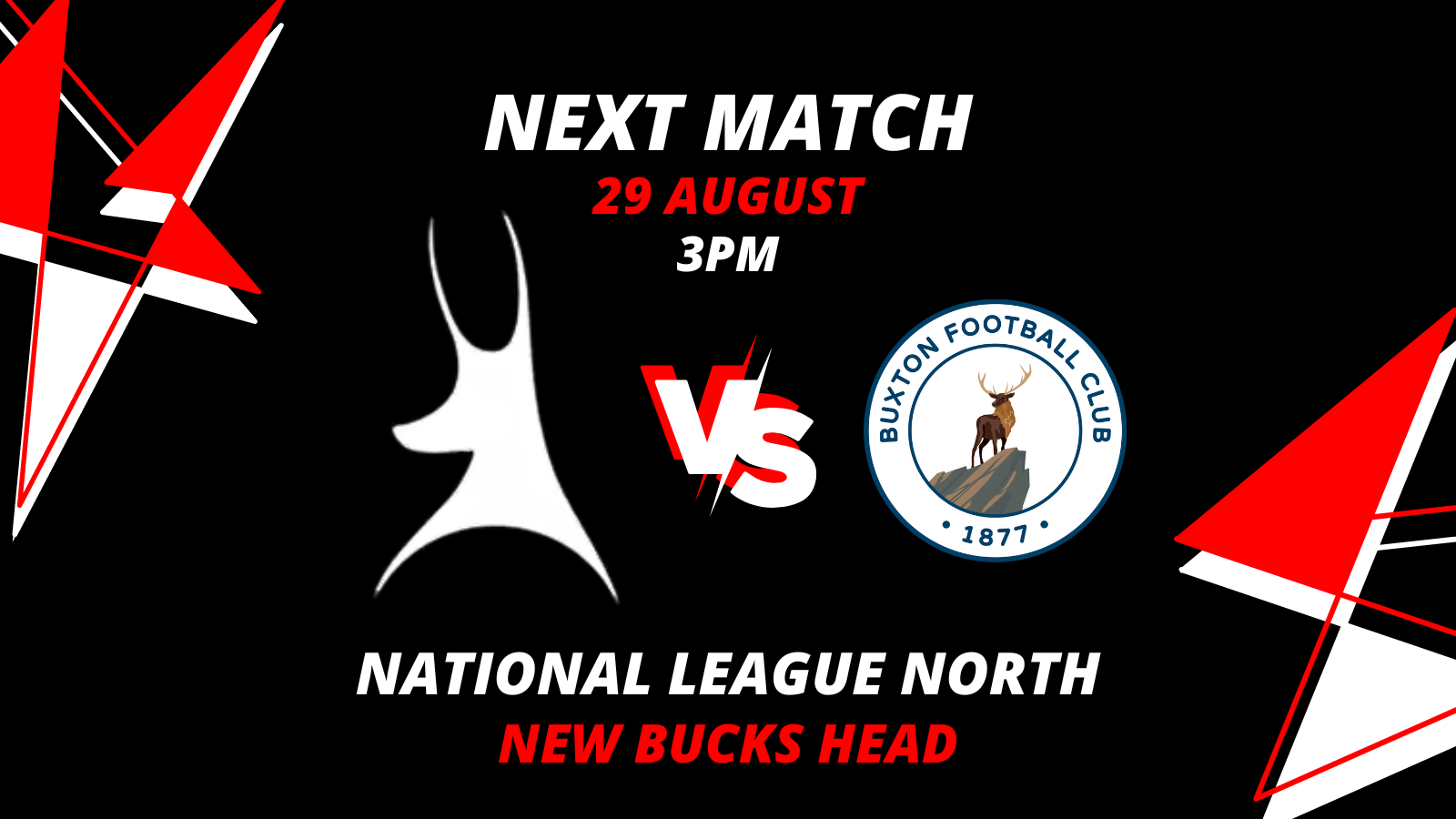 The club’s summer clean-up will begin from Monday 14th June and your help will be greatly...

The Bucks will kick off their National League North campaign on Saturday when Chorley are the...