Telford face Bradford Park Avenue at the New Bucks Head this Saturday in a crunch clash at the bottom of the National League North.

Bradford were lucky to escape relegation during the 2019/20 campaign having been 13 points adrift of safety before Covid cut the season short. But with Mark Bower back in the Horsfall hotseat, Avenue seemed to be taking steps along the road to recovery last season.

However, Bower’s side have struggled again this season, picking up 24 points from 22 games. However, back-to-back wins have moved the West Yorkshire club away from danger for the time being.

The Bucks have won three of the last four games against Avenue, but lost 3-2 at Bradford earlier in the season – the Bucks squandering a 2-0 advantage that day – while Bradford have actually won on each of their last three visits to the New Bucks Head.

The Bucks will be buoyed by last weekend’s terrific 5-0 demolition of Darlington. And Paul Carden’s men could lift themselves of the bottom of the table with another three points this weekend.

Tickets for Sunday’s fixture will remain on sale up until kick-off and are available for purchase online here. 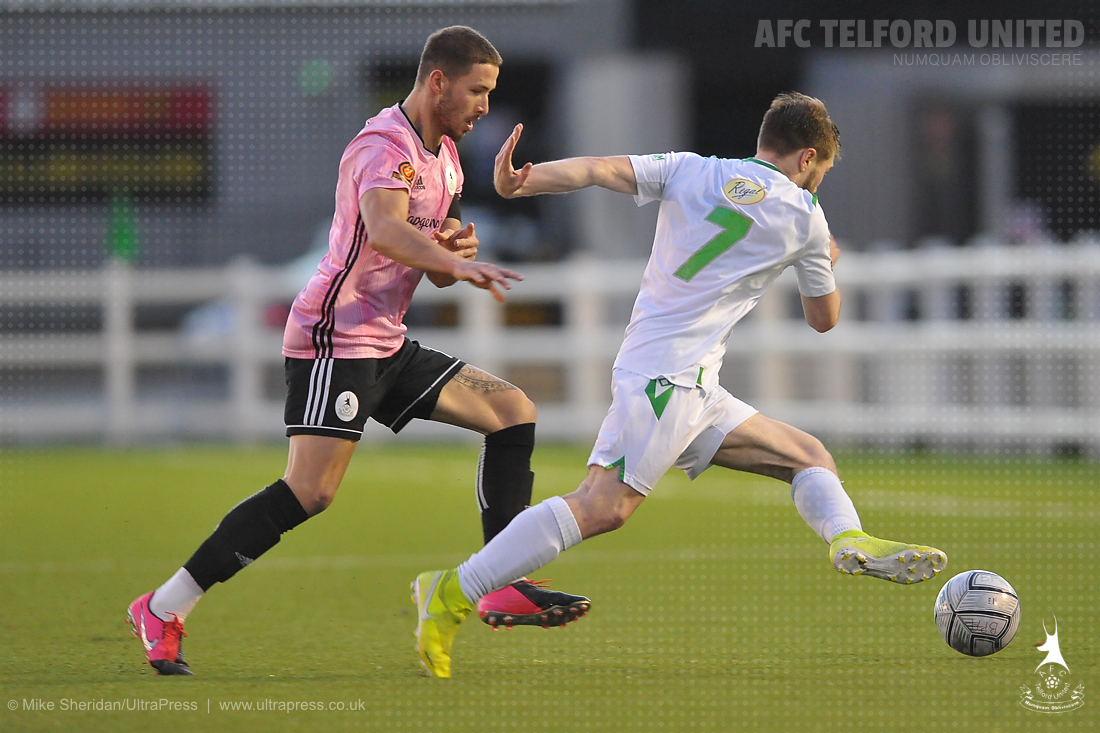 AFC Telford United are delighted to announce the signing of Elliott Durrell on a one-year deal for...

After three home games on the bounce, the Bucks are on the road this weekend with a trip to...