"Bucks look to march on against the Saints"

The Saints lost two of their first three games of the season but have lost just two of 19 league fixtures since. That impressive form sees the Northamptonshire club currently occupy 4th place – and they have games in hand on the teams above them.

The Saints’ four league defeats have all come away from home, so Bucks boss Gavin Cowan will be hoping that he can get one over on his old gaffer Kevin Wilkin. To do so, though, the Bucks will have to find a way through the division’s best defence; Brackley have conceded just 14 goals in 22 league games so far.

Wilkin’s squad remains largely the same as last season. And after back to back 3rd place finishes, Brackley are again aiming for promotion. Wilkin has brought in experienced defenders Thierry Audel and Kelvin Langmead, while the dangerous Dan Holman – who scored 15 goals in 25 games for Kettering Town last season – also arrived at St James Park in the summer. It’s Lee Ndlovu and James Armson who continue to carry much of the Saints’ threat though, with Ndlovu leading the way so far this season with 13 goals to his name.

Telford triumphed 2-1 at the New Bucks Head in the corresponding fixture last season, while the two sides played out a 1-1 draw when they met at St James Park earlier in the current campaign.

Brackley are unbeaten in six while the Bucks have gone four without defeat, so a hard-fought, entertaining affair should be in store this weekend.

For more information, check out our matchday guide. 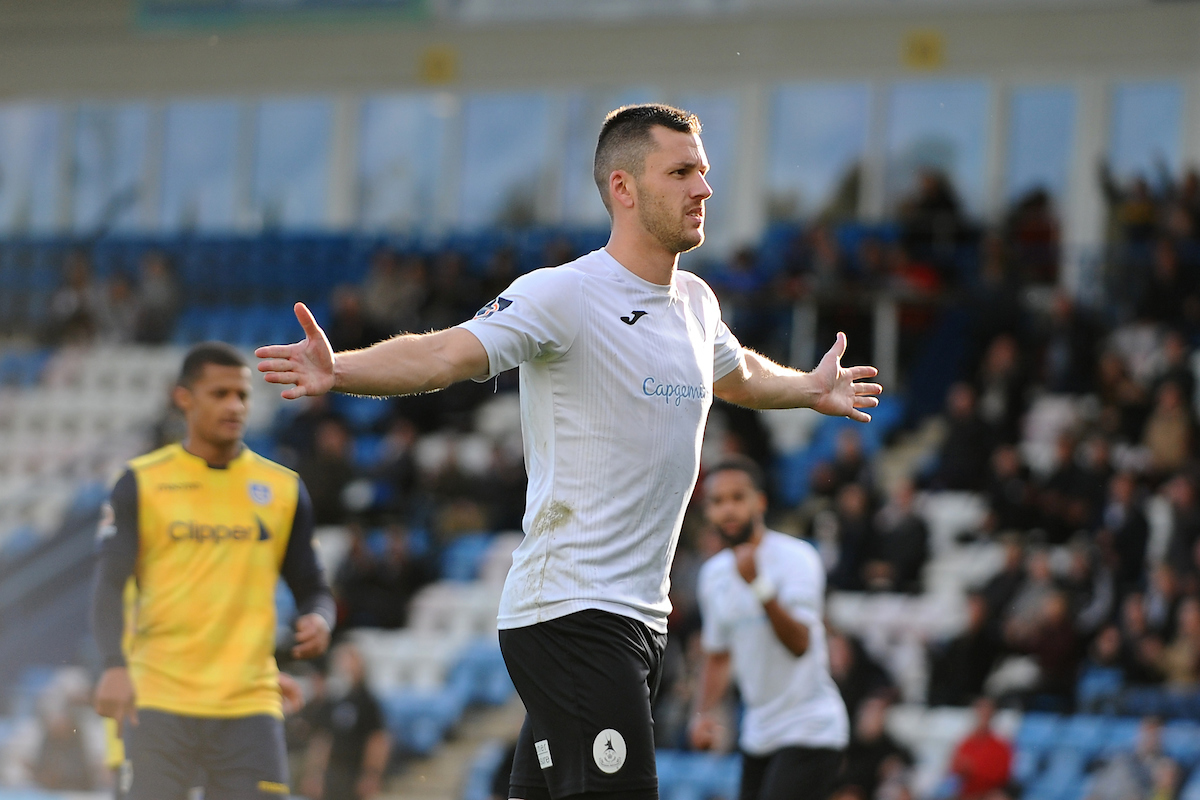 Your guide to a matchday at New Bucks Head. AFC Telford United welcome Darlington to the New...

A man has been given a football banning order after he made racist comments at a football...