Telford take on perennial promotion hopefuls Brackley Town at the New Bucks Head on Tuesday night, as the Bucks’ league campaign kicks off at long last.

Brackley have become playoff regulars under Kevin Wilkin. The curtailment of last season denied the Saints a third consecutive 3rd-place finish; Town were, once again, sitting in the top three in March before the points per game adjustments saw Boston United leapfrog them in the final standings.

But while the Northamptonshire club have made the playoffs for three seasons in a row, their best performance in the post season came in the first of those campaigns. The Saints were beaten by Harrogate Town in the 2018 final, but in the last two years have fallen at the first playoff hurdle.

Saints have had a tendency to start seasons slowly too; a pattern that after 80 minutes of Saturday’s FA Cup tie was looking set to continue. Saints were 2-0 down against Billericay Town with ten minutes to go, but then up stepped debutant Brad Rolt to bag a quick fire brace before Brackley won the tie 4-2 on penalties.

17-year-old forward Rolt, who’s on loan from Peterborough United, is one of a handful of new arrivals at St James Park. Other new faces include former Solihull centre back Harry Flowers and highly-rated ex-Reading youngster Ethan Coleman, while the dangerous Wes York returns on loan from York City. Perhaps unsurprisingly, though, the core of Wilkin’s side remains pretty much unchanged.

The Bucks have won four, lost four and drawn two of the past ten opening day league fixture. And while Brackley won 1-0 in last season’s corresponding fixture at the New Bucks Head, Gavin Cowan will want his men to make a positive start to the new campaign on Tuesday.

Supporters are not currently allowed to attend National League North fixtures, but you can watch our live stream on Telford United TV. Coverage starts from 7:35pm. 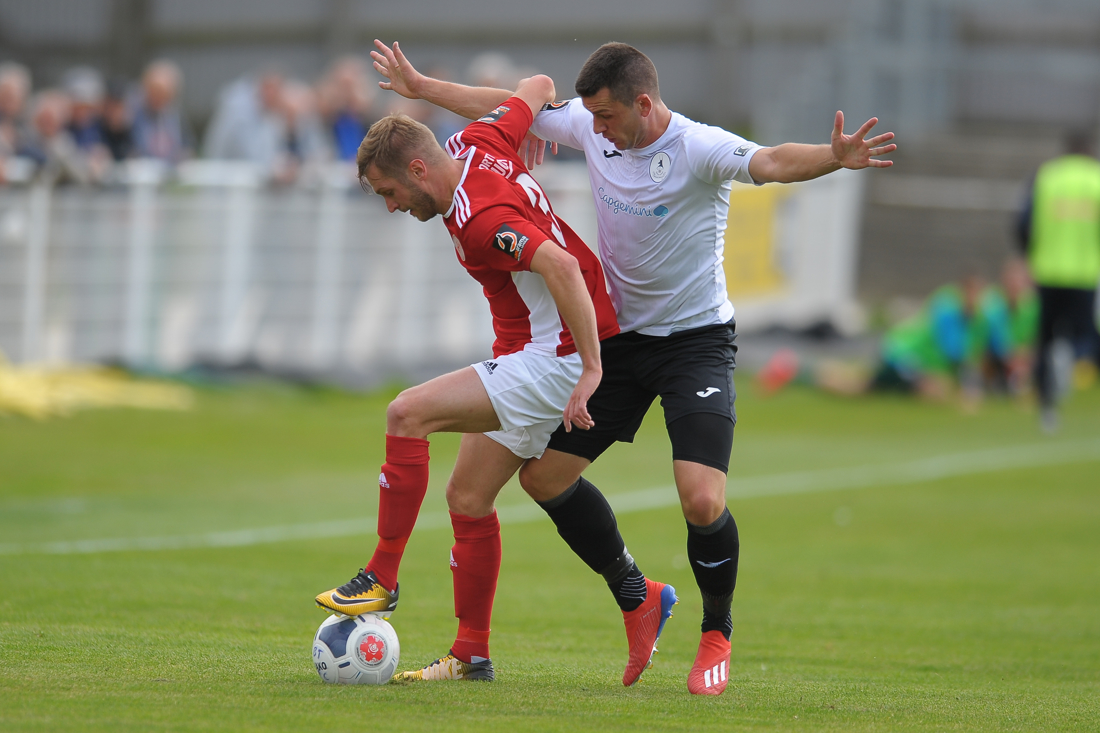 AFC Telford United would like to remind our GoalZone customers that the facilities will remain open...

Vanarama stat attack! Could AFC Telford fans be getting more bang for their Bucks

League sponsors Vanarama offer some answers about the actual importance of the start to the...