"Bucks out to stop the Saints march up the league"

Telford are back in league action this weekend, when Brackley Town will be the visitors to the New Bucks Head.

Usually slow starters, the Saints have made a fine start to the current campaign. Their record was blighted by a 3-1 home defeat to Darlington on Tuesday, but Kevin Wilkin’s have still managed to pick up 16 points from their first seven games of the season. Meanwhile, last weekend Brackley saw off Coalville Town to progress in the FA Cup.

The ever dangerous Lee Ndlovu continues to lead the line for Saints. Town’s target man has notched three goals this season, with tricky winger Matt Lowe just ahead of him with four strikes so far. However, another key man for Brackley, James Armson, will miss out after receiving red against Darlo.

After a promising start, Gavin Cowan’s men have stuttered in the last three league games, picking up one point from nine and finding the net just once in that time. And Cowan will no doubt be looking for a reaction from his players after last weekend’s disappointing FA Cup exit at the hands of Stamford.

The Bucks are still yet to concede at home in the league this season, though, and have won two of the last three meetings with Brackley at the New Bucks Head. In fact, Cowan’s record against his old gaffer Wilkin is perfectly poised on two wins, a draw and two defeats. Last season the Bucks ran out 3-0 winners in this fixture, and a repeat of that performance certainly wouldn’t go amiss. 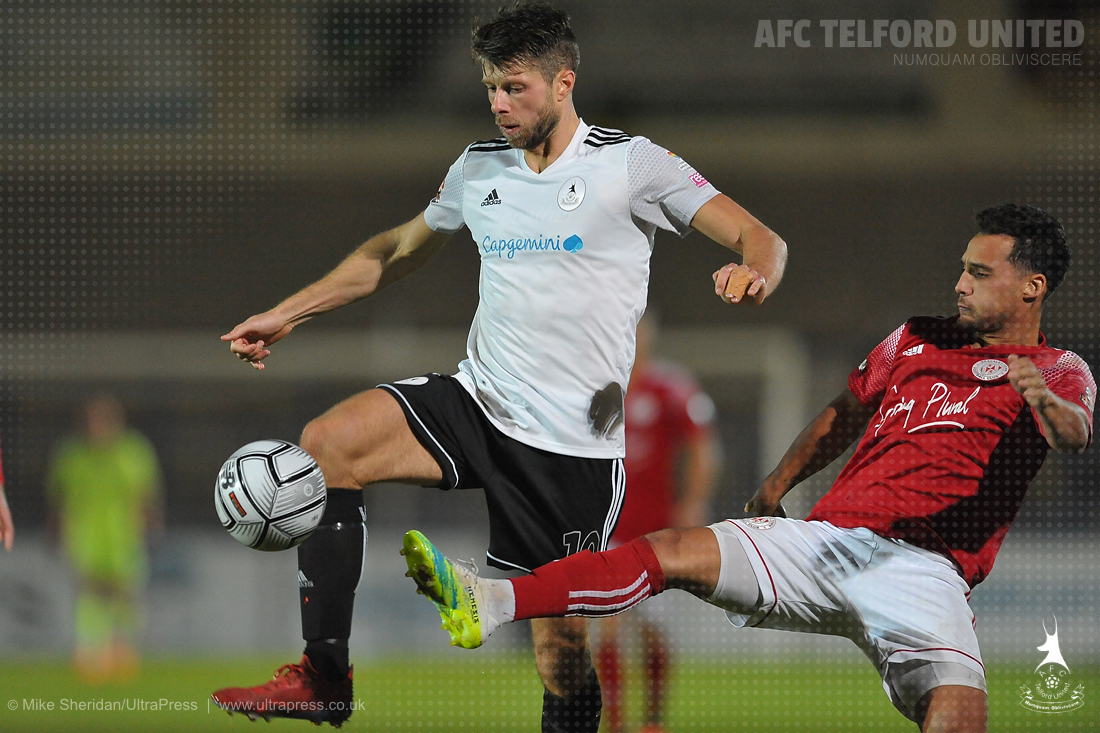 The Bucks are preparing for another crunch clash this weekend, when Paul Carden’s men will...

The Vanarama National League has informed us that following the 2-week suspension of the league,...

The National League is due to conduct a conference call with the FA and other Semi-Professional...