"Bucks welcome the Pilgrims to town"

The two teams currently sit side by side in the table in 13th and 14th, with the Pilgrims having earned one point more than the Bucks so far.

The man in charge at York Street is Craig Elliott, who previously oversaw Shaw Lane’s rise up the pyramid. Appointed in November 2017, Elliott has been gradually improving the fortunes of the Lincolnshire club, with many tipping Boston to make the playoffs this year.

Elliot’s squad is packed with attacking players who have excelled at this level. Among them are Boston stalwart Jay Rollins and summer signings Dominic Knowles and Simon Ainge, although the latter has been reverted to his original centre half role. It’s another former Harrogate Town man, Jordan Thewlis, who is leading the way for the Pilgrims this season with eight goals to his name.

Lincolnshire club have lost their last two in the league but have chalked up three straight wins to progress in the FA Cup.

The Bucks impressed last time out at home, beating Guiseley 4-1. And Telford have run out winners the last two times Boston have come to the New Bucks Head. Cowan and the Bucks will no doubt be aiming for another three points this weekend. 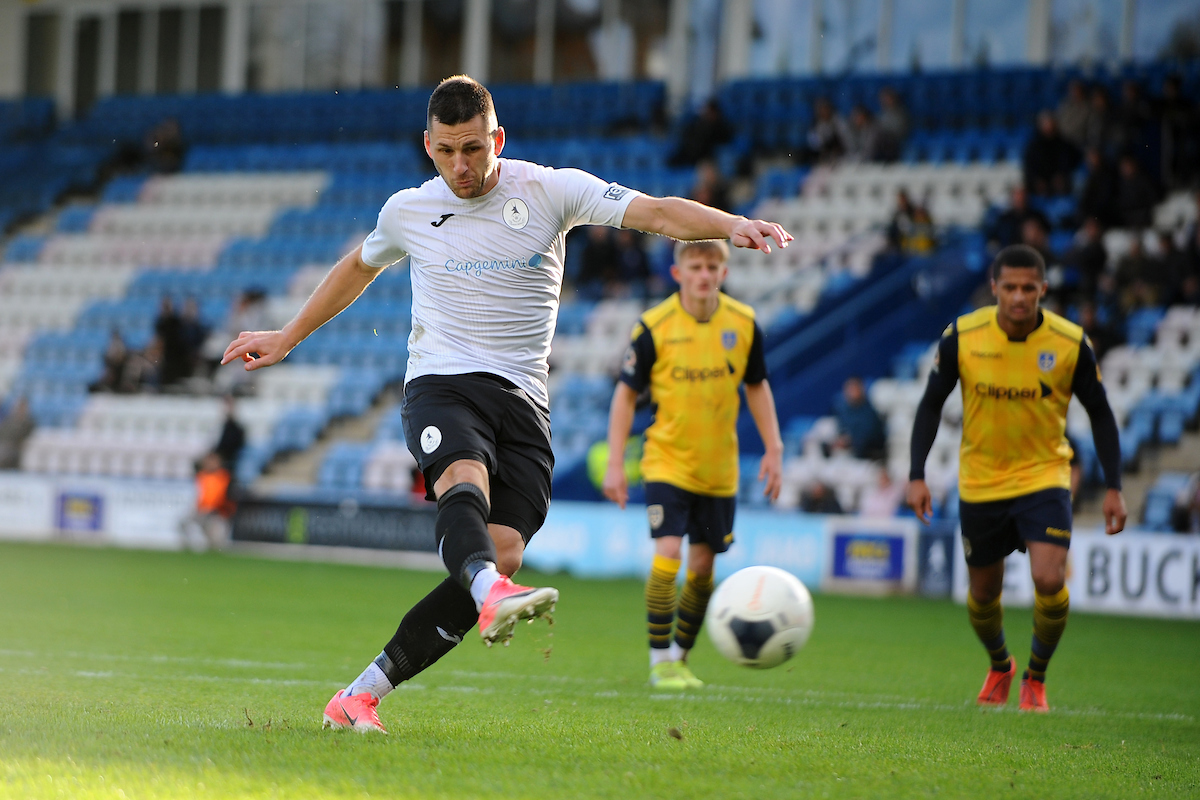 Season Review Part 2 By Jamie Morris The Bucks experienced a tough December where at least...