"Bucks look to get back to winning ways"

Telford take on Blyth Spartans this Saturday at the New Bucks Head. ……………

Spartans finished 6th last season but have been in the relegation zone for virtually all of the current campaign. The summer departure of manager Alun Armstrong and a number of key players saw Spartans struggle to start with. However, new boss Lee Clark is slowly turning his team around, and three wins in their last six has lifted Blyth to within touching distance of safety. Spartans are now just a single point behind 20th-place Curzon Ashton, in fact, and are seven behind the Bucks.

Club legend and captain, Robbie Dale, remains loyal to Spartans’ cause, but it is another tricky attacker who has caught the eye for Blyth. The Northumberians won 3-1 when the sides meet at earlier in the season at Croft Park, with dangerman Callum Roberts bagging a hat-trick. And 22-year-old Roberts has attracted the attention of league clubs, having netted 17 times in all competitions for Spartans this season.

The sides drew 1-1 in last season’s encounter at the New Bucks Head. But after back-to-back defeats against high-flying Brackley Town and York City, the Bucks will be looking for three important points this weekend. 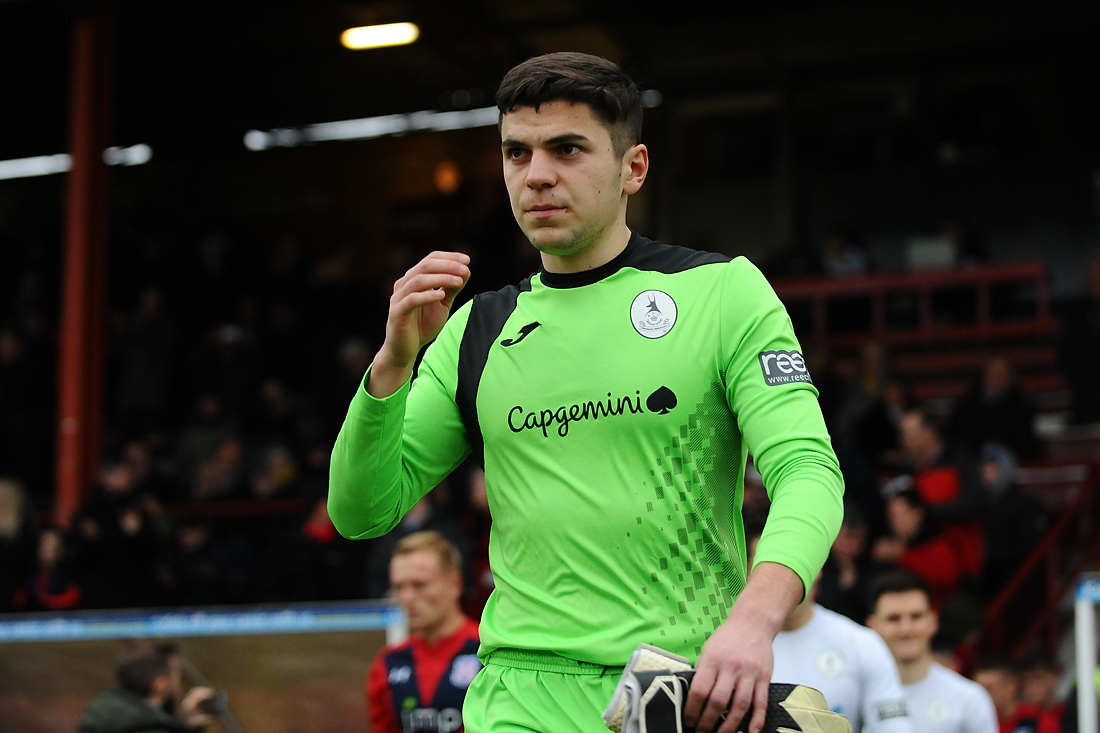 AFC Telford United supporters will be housed in the West Stand of the Deva Stadium on Sunday...

We are delighted to announce details for Saturday’s National League North Stream for our game...

OUR GUIDE TO A MATCHDAY AT NEW BUCKS HEAD. The Bucks begin a run of five home games in six...