The Bucks kick-off the bank holiday by making the long trip north to face Blyth Spartans this Saturday.

The early termination of the 2019-20 season handed Spartans something of a reprieve. The Northumbrians were 11 points off safety in March and looked odds on for relegation when the campaign ended early. Last year was a similar story too, with Blyth well adrift at the bottom of the table with just six points from their 14 games when another campaign came to a premature halt.

On the face of it, then, it might have come as something of a surprise that Spartans ran out comfortable 2-0 winners against Alfreton in the season opener. However, player manager Michael Nelson – who was appointed on a permanent basis in May 2020 – has been hard at work reshaping his squad, and has brought back a number of players who have strong links to the Croft Park club.

Among the returning faces are experienced defenders Nathan Buddle and Michael Liddle, while forward Dan Maguire is back for his third spell the Northumbrians having previously scored 159 goals in 310 appearances for the club.

More sensationally, though, club legend Robbie Dale also makes a shock return. Dale bagged 212 goals in 680 appearances for Spartans before hanging up his boots last October, but the mercurial forward has come out of retirement to return for another season with the Northumbrians.

The gloss was taken off Blyth’s opening day victory last weekend, when they lost 3-0 away at Kidderminster.

Croft Park tends not to be a happy hunting ground for Telford. The Bucks have won just twice in eleven visits since 2004, losing three of the last five trips to Blyth. Last season Spartans grabbed a late leveller as the sides drew 1-1. Gavin Cowan will no doubt be after all three points this time, though, as the Bucks make a belated start to their away campaign.

For more information, read our away day guide. 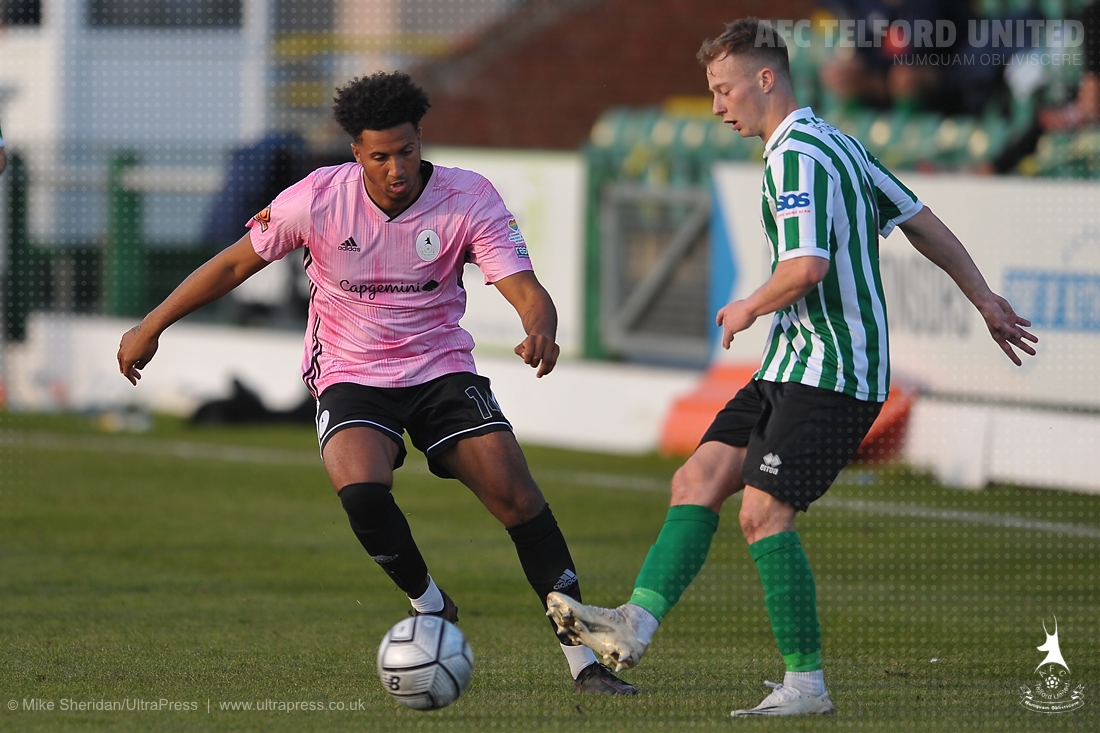 Tuesday night’s 10-1 victory in the FA Trophy at Coleshill Town has been confirmed by club...