The big games continue to come thick and fast for Paul Carden’s men, with Blyth Spartans the visitors to the New Bucks Head this Saturday.

Spartans struggled in both of the Covid-affected campaigns. The Northumbrians were 11 and seven points adrift of safety, respectively, when each of the shortened campaigns ended. But Blyth began the new season in decent form.
Spartans lost just one of their first seven games, beating the Bucks 2-0 during that time. However, Blyth then lost their next nine fixtures in all competitions as they slid down the table, with manager Michael Nelson departing as a result.
Terry Mitchell, previously in charge at Consett, was appointed in November. A decent festive period revived Spartans somewhat, but a current run of three wins and ten defeats in their last 14 league games has seen the Croft Park club fall deep into trouble. Blyth currently sit one place above the drop.

Club legend Robbie Dale made a shock return to Croft Park in the summer having previously hung up his boots. Blyth‘s talismanic forward has notched six goals this season, with JJ O’Donnell leads the way for Spartans with 11. Meanwhile, young forward Lewis McNall has been one of the few birght points for Blyth in recent weeks.

The Northumbrians have won only once in seven trips to the New Bucks Head, while they also have the division’s second worst defence. Another positive for the Bucks is that Spartans have been better on their on patch than on the road this season. And with both sides still scrapping to secure safety, Paul Carden and the Bucks will be hoping to take full advantage of home comforts this weekend.

As a thank you for the role they played during the pandemic, everyone in the emergency services across Telford & Wrekin can claim a free ticket for this Saturday’s game. 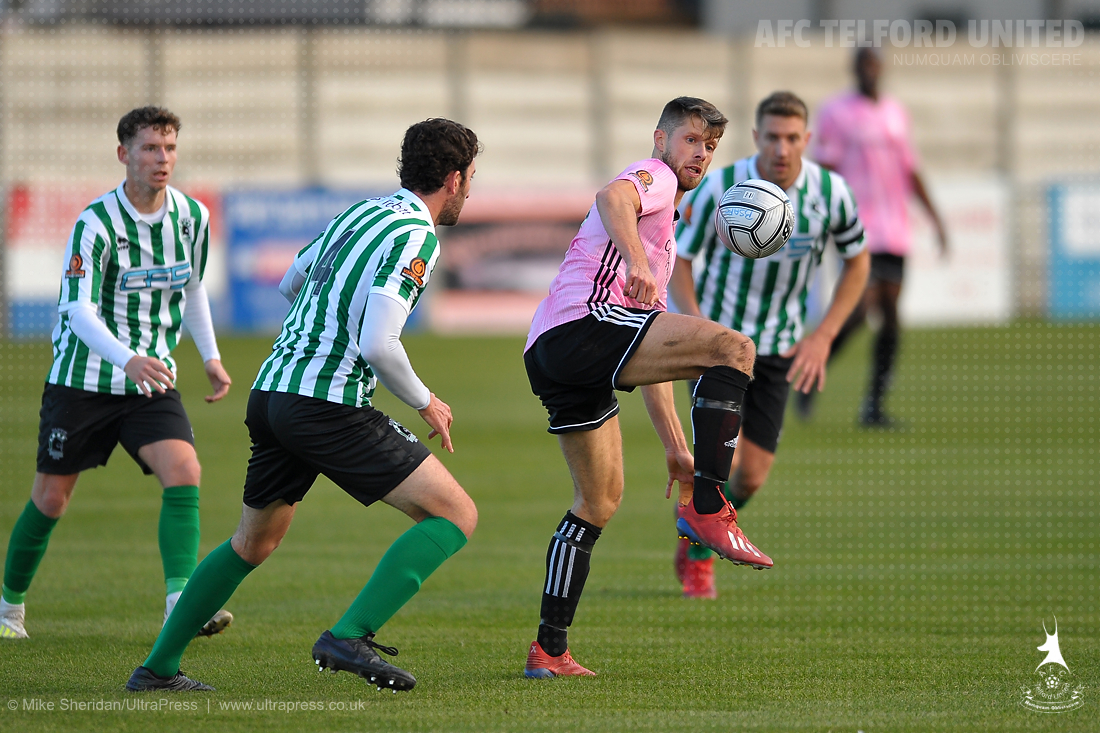 We are delighted to announce details for tomorrow’s first National League North game of the...