Alfreton Town are the visitors to the New Bucks head this weekend.

The Reds haven’t played since 10th October after squad members tested positive for COVID-19 three weeks ago. Now given the all clear, Billy Heath’s side will be looking to maintain their unbeaten start to the season.

Prior to their enforced break, Alfreton had kicked of the campaign with an FA Cup win at Coalville Town before picking up a pair of 1-1 draws against Curzon Ashton and Spennymoor Town respectively. However, following their positive COVID-19 tests, the Reds were subsequently forced to withdraw from the Cup and had to postpone games with Kidderminster Harriers and AFC Fylde.

Alfreton finished in 13th last season, one place above the Bucks after points per game was calculated. 15-goal top scorer Amari Morgan-Smith has since left to join Kidderminster, but Heath has strengthen his side with a trio of attacking signings. Forward Elliott Reeves impressed for Margate last season, winger Nicky Walker arrived from Boston United, while dangerous attacking midfielder Dan Bradley returns for his third spell at the Derbyshire club.

The Bucks fell to a first league defeat of the season last weekend, narrowly losing out to Boston 3-2. But not only are Gavin Cowan’s men still unbeaten at home, Telford are yet to concede at the New Bucks Head this campaign. And while the Bucks’ strike partnership of Jason Oswell and Aaron Williams have impressed so far, with each forward grabbing three goals apiece, Cowan has called on his side to be more ruthless ahead of this Saturday’s game at the New Bucks Head.

Last season the two sides faced each other in a festive doubleheader; the teams played out a 1-1 draw in Derbyshire on New Years Day, the Bucks having earlier won 3-0 at home on Boxing Day. The Bucks will be be hoping for a similar outcome this Saturday. 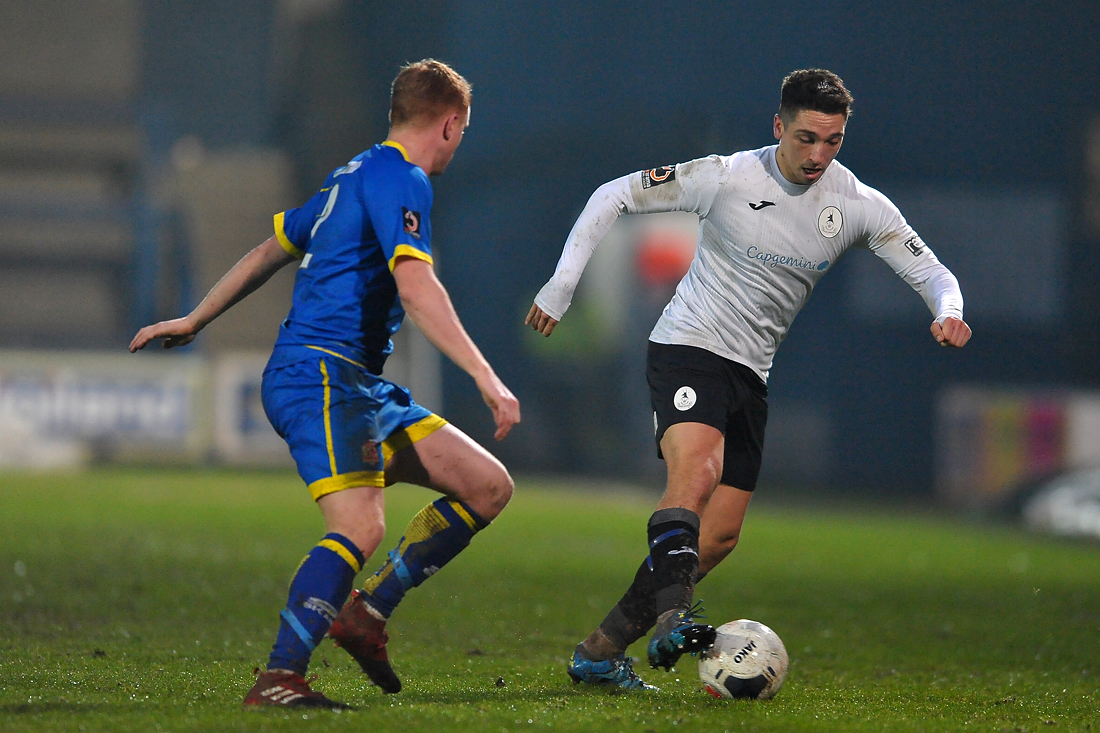 Telford take on Blyth Spartans this Saturday at the New Bucks Head....

Preparations for the 2020/21 Vanarama National North season will begin on Saturday 5th September...