"Bucks aim to make an impact at Alfreton"

After a COVID-enforced one-game hiatus, the Bucks are back in action this Saturday at Alfreton Town.

Since returning to the National League North alongside the Bucks for the 2015/16 season, the Reds have struggled to leave their mark on the league. After placing 10th in that first season back at step two of non-league, Alfreton have finished in the bottom half of the table for each of the past five seasons – with Town second from bottom when the last campaign ended.
Billy Heath’s side won only two of their 15 matches last season, and the Reds have one win and four defeats from their first five games this time around. However, one of those wins in the last campaign came at the New Bucks Heads, when the Reds ran out 1-0 winners.
Recent games between the sides at the Impact Arena have tended to be low-scoring, with both of the last two meetings in Derbyshire ending 1-1.
Heath added a number of new faces to his squad this summer, including experienced forwards Matt Rhead and Dayle Southwell. Former Mansfield and Lincoln man Rhead notched a brace last Saturday at Chester to open his account for the Reds.
Telford’s game at Boston last weekend was called off after several members of the Bucks’ first team group tested positive for COVID-19. When Gavin Cowan’s men have taken to the field this season though, the Bucks have, for the most part, looked defensively solid, keeping two clean sheets in three games. But at the other end, the Bucks have drawn a blank in both of the last two games – something that the Bucks will be looking to put right this weekend at Alfreton.

You can buy tickets in advance via the Alfreton website. 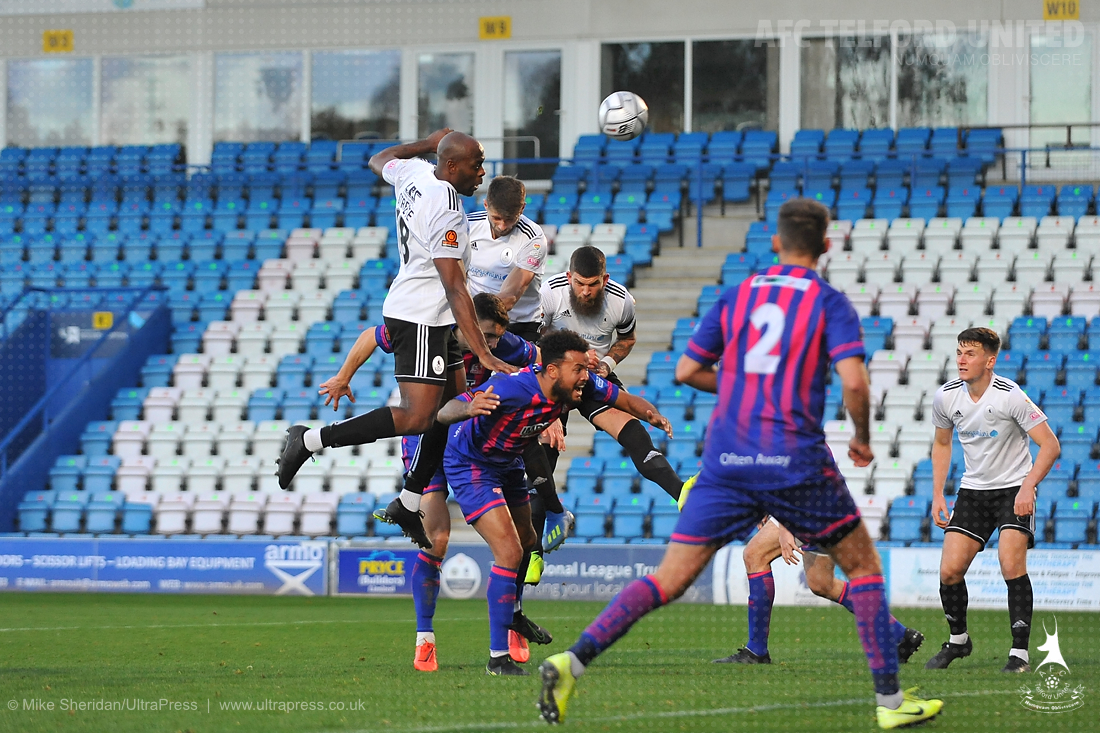 We are pleased to announce season ticket and matchday prices for the 2022/23 season. Firstly,...