Paul Carden’s men are in action at the New Bucks Head for the third time in eight days this Saturday, when Alfreton Town will be the visitors.

Since returning to the National League North alongside the Bucks for the 2015/16 season, the Reds have struggled to leave their mark on the league. After placing 10th in that first season back at step two of non-league, Alfreton have finished in the bottom half of the table for each of the past five seasons – with Town second from bottom when the last campaign ended.

Billy Heath’s side started the season slowly, with one win and four defeats from their first five games. But while the Reds haven’t pulled up any trees, they do now sit relatively comfortably in mid-table having picked up 32 points from 26 games. However, Town have failed to score in four and have picked up only eight points from a possible 24 in 2022 – including defeats to Blyth, Guiseley and Bradford.

Heath added a number of new faces to his squad in the summer, including experienced forwards Matt Rhead and Dayle Southwell, while a familiar face, former Buck Dom Smith, skippers the Reds. Youngster Bailey Hobson, who was playing for High Noon FC in the Rotherham Sunday League less than a year ago, is the Reds top scorer with 12 goals in all competitions.

Alfreton have won both of the last two encounters between the sides, including a 3-1 at the Impact Arena in September. But the Bucks are unbeaten in three and have looked good on home soil in recent weeks. Paul Carden’s men will want to make it back-toback wins with another three points this Saturday.

Tickets for Saturday’s fixture will remain on sale up until kick-off and are available for purchase online here. For more information, read our match guide. 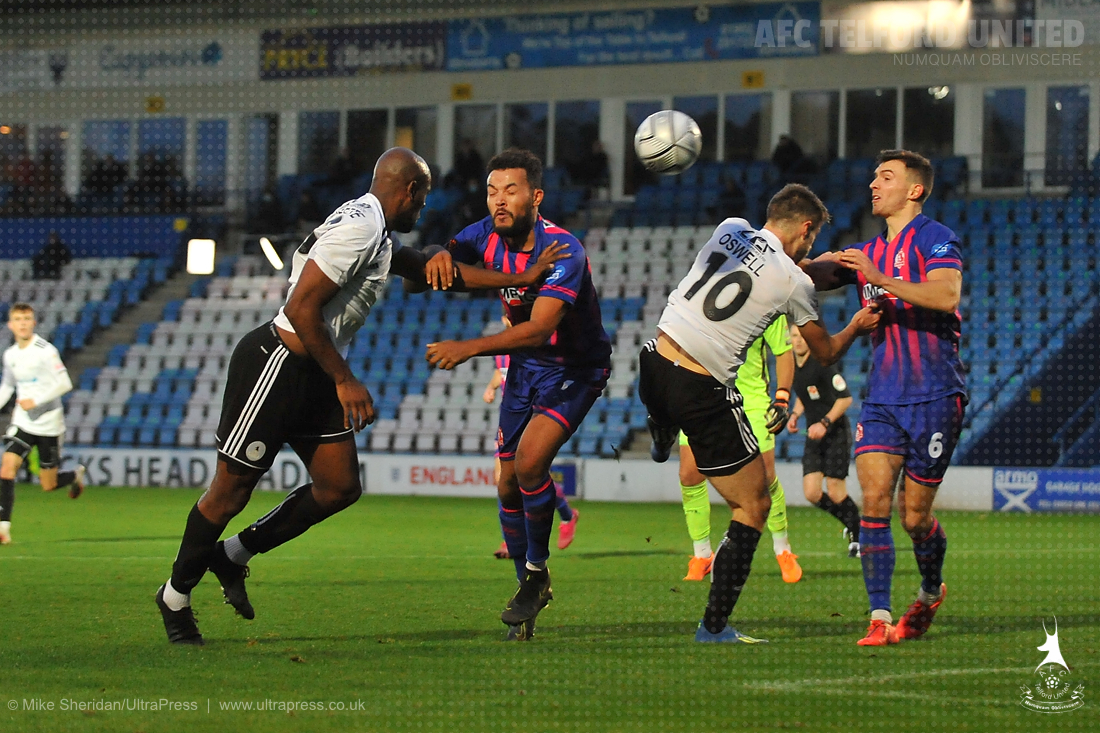 AFC Telford United can confirm that our home fixture against Farsley Celtic will now take place on...