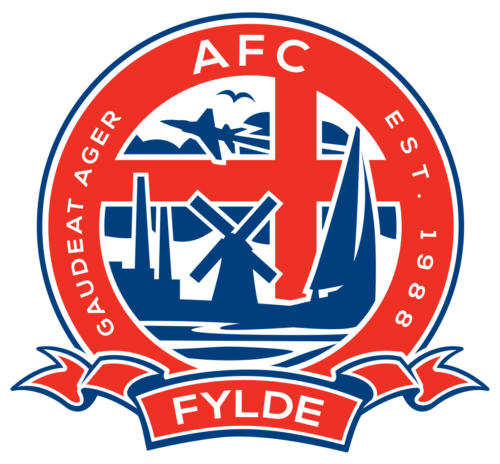 Perennial favourites, the Coasters started last season nine unbeaten, picking up 23 points from a possible 27. However, their subsequent inconsistent form led the Lancashire club to dispense of the services of former Telford favourite Jim Bentley.

Bentley left Fylde at the start of March, with James Rowe picking up the reins at Mill Farm. Rowe was the man who made Gloucester City into title challengers before overseeing a similar transformation at Chesterfield in the National League Premier. Rowe stabilised the Coasters and secured a 3rd-place finish before losing out to Boston United in the playoff semi-final.

Rowe has brought in several new faces including defenders Connor Barrett (Kettering) and Jordan Cranston (Solihull), midfielders Curtis Weston and Joe Rowley (both Chesterfield) and returning Coasters cult hero Danny Rowe (Chesterfield). The Coasters also have one of the division’s most dangerous attackers in their ranks. Creative midfielder Nick Haughton was the league’s second-top scorer with 26 goals last year and has bagged four goals in the first six games of the current campaign.

Players departing Mill Farm this summer include experienced campaigners David Perkins, Luke Joyce and Stephen Dobbie, while tricky winger Ben Tollitt left to join Oldham. Another player to depart on Rowe’s watch is Bucks midfielder Liam Nolan, who made his switch to Shropshire permanent at the end of March.

After a slightly up and down start that included defeats to new boys Banbury United (3-1) and Scarborough Athletic (2-0), two 1-0 wins over the bank holiday weekend have seen the Coasters rise up to 3rd in the league.

The Bucks were just six minutes away from a win when the sides met at Mill Farm in March, the game finishing 1-1. In fact, the last two meetings between the sides at Mill Farm have ended in 1-1 draws, so Paul Carden will be hopeful of snagging at least a share of the points this weekend. 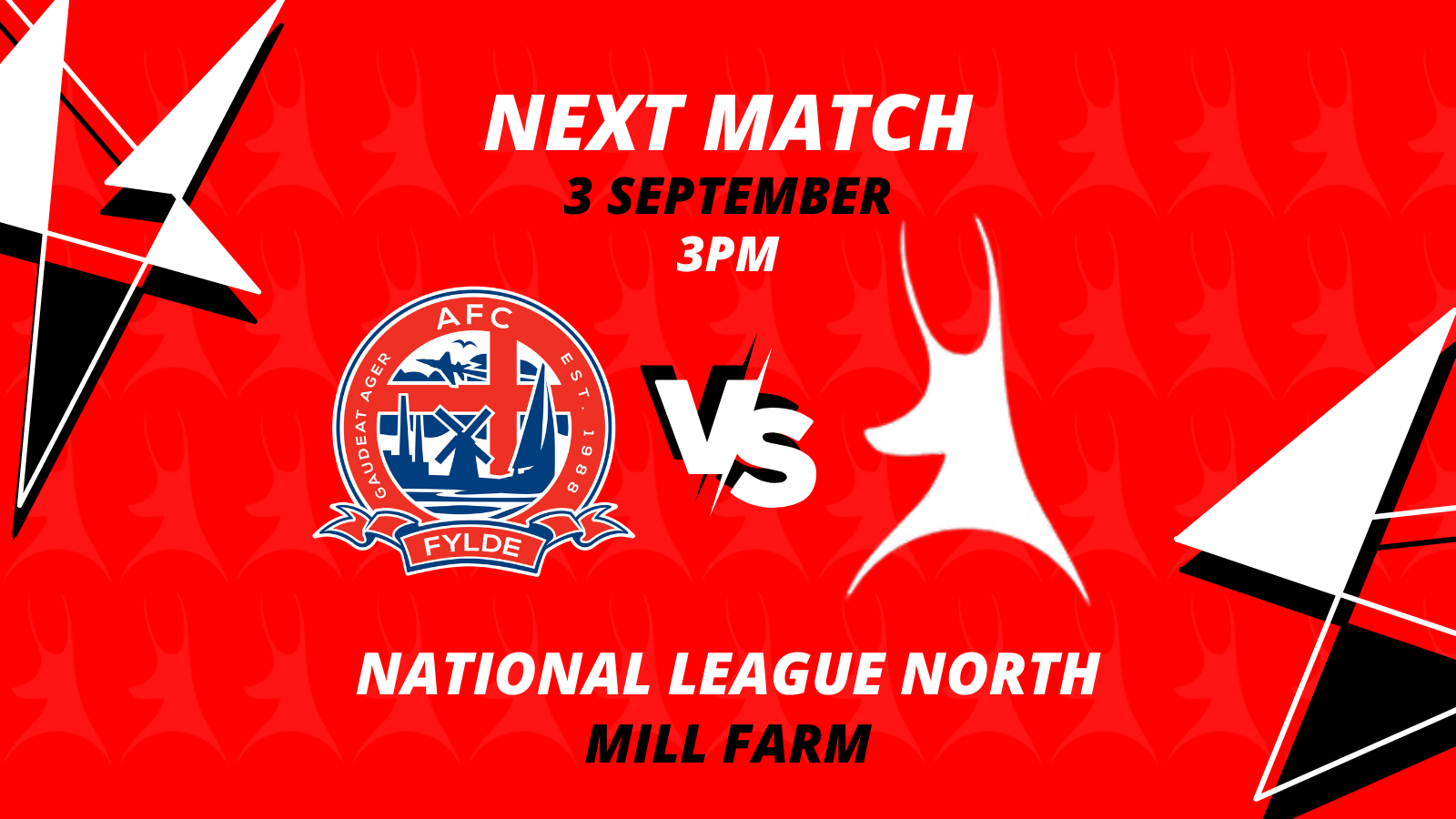 The National League season starts tomorrow afternoon and we very much look forward to supporters...