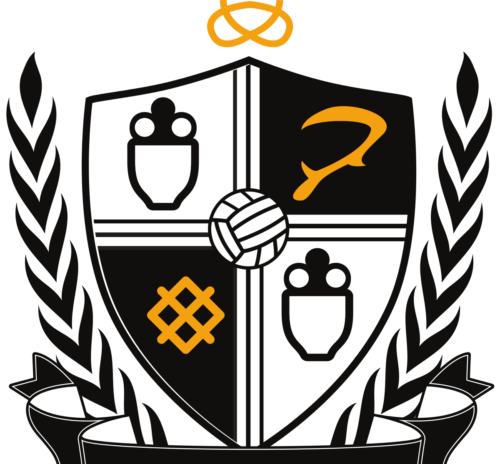 "Trip to Port Vale makes it a hat trick of away trips for Bucks Women."

Fresh from progressing to the next round of the FA Cup, attention now turns back to the league for AFC Telford Women as they travel to face Port Vale.

Last weeks FA Cup victory was a first in the clubs history but the side must now focus on the task in hand against a Port Vale side who have always posed a tough challenge.

Port Vale are familiar opponents to the Bucks and it’s the first time in 3 seasons we haven’t faced them on the opening day of the season. Last season it was a close fought encounter which saw us edge them out 4-3.

Manager Chris Brown will be hoping the side continues their great start to the season and pick up another 3 points on the road before our opening home fixture next weekend where we welcome Coventry City.

AFC Telford United can confirm that the National League have given us the all clear to return back...

This season AFC Telford United is supporting the FA, National League System Clubs and Leagues and...