Women’s Coach Tidman-Poole to step down after 4 years.

AFC Telford Women are sad to announce that Head Coach Darel Tidman-Poole will be stepping down at the end of the season due to a change in personal circumstances.

Darel joined the club in our first season, 2017/18 as a player and was part of the side that recorded a 100% league record and promotion from the Birmingham County League to the West Mids Regional League North.

Darel then made the step up to Head Coach early in the 18/19 season following the departure of manager Sean Evans and has been present ever since, even putting the boots back on for a few cameo appearances. Despite 2 of the last 3 seasons being cut short due to COVID, Darel has made great strides and progression with the women and will be a huge loss to us. We thank her for all her efforts over the last 4 years and helping to grow the women’s game at AFC Telford United.

Team Secretary Tom Lewis reflected on the news, ‘It has been a pleasure working with Darel for the last 4 years. She helped us out of a difficult situation by coming in as Head Coach at the time she did and we have not looked back since. Her experience of the game and coaching ability has allowed the side to make huge strides both on and off the pitch, it is just a shame the last two seasons have ended prematurely. We all wish Darel the best with whatever the future may hold and hope to see her at some of our games in the future.’

Further announcements will be made in due course as we begin our search for Darel’s successor. 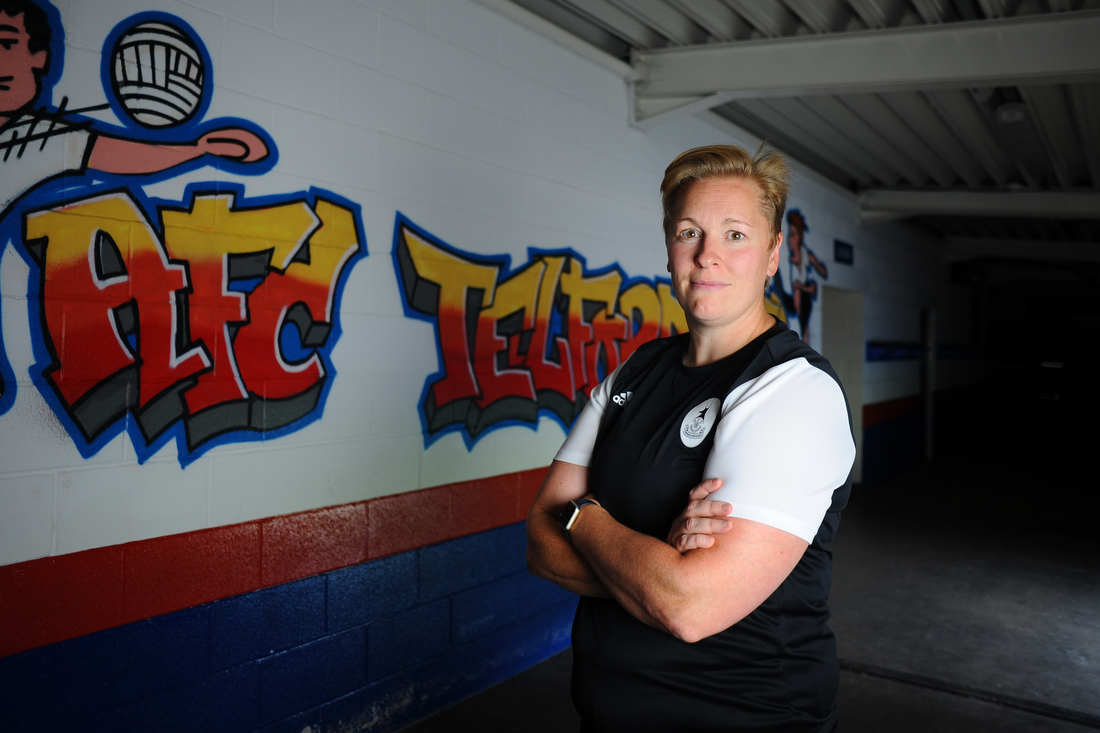 AFC Telford United is to reward the town’s emergency services for their tireless efforts during...

Your guide to a matchday at New Bucks Head. AFC Telford United welcome Kidderminster Harriers to...