AFC Telford United ladies bounced back from their first defeat of the season with a hard-fought 2-1 victory over Shrewsbury Town on Sunday, October 25.

Bucks player-boss Darel Poole paid tribute to the “true grit” of her team after Katie Ryan scored a dramatic late winner to give her side all three points against their local rivals, after Poole herself had equalised from the penalty spot in the second half to cancel out the visitors’ early advantage.

The Bucks have lost just one of their opening six league games, against Shifnal last weekend, and remain top of the West Midlands Regional Women’s Football League North.

“The squad pulled together on a tough day and showed true grit and character,” said Poole.

“It’s always a good competitive game against Shrewsbury so we knew we had to prepare well. Going behind early was obviously not the plan, but to come back from the position and take 3 points is a great indication of where we are as a squad and what we’re building towards.”

Elsewhere in the division Olivia Woolston scored for second placed Tamworth in a narrow 1-0 victory over Wyrley, with the Staffordshire side sat just a point behind Telford with a game in hand.

Walsall remain rooted to the bottom of the table and still seeking their first victory following a 6-0 defeat at Port Vale Ladies.

Next weekend sees the Bucks take on Shifnal Town at home on Sunday, November 1. 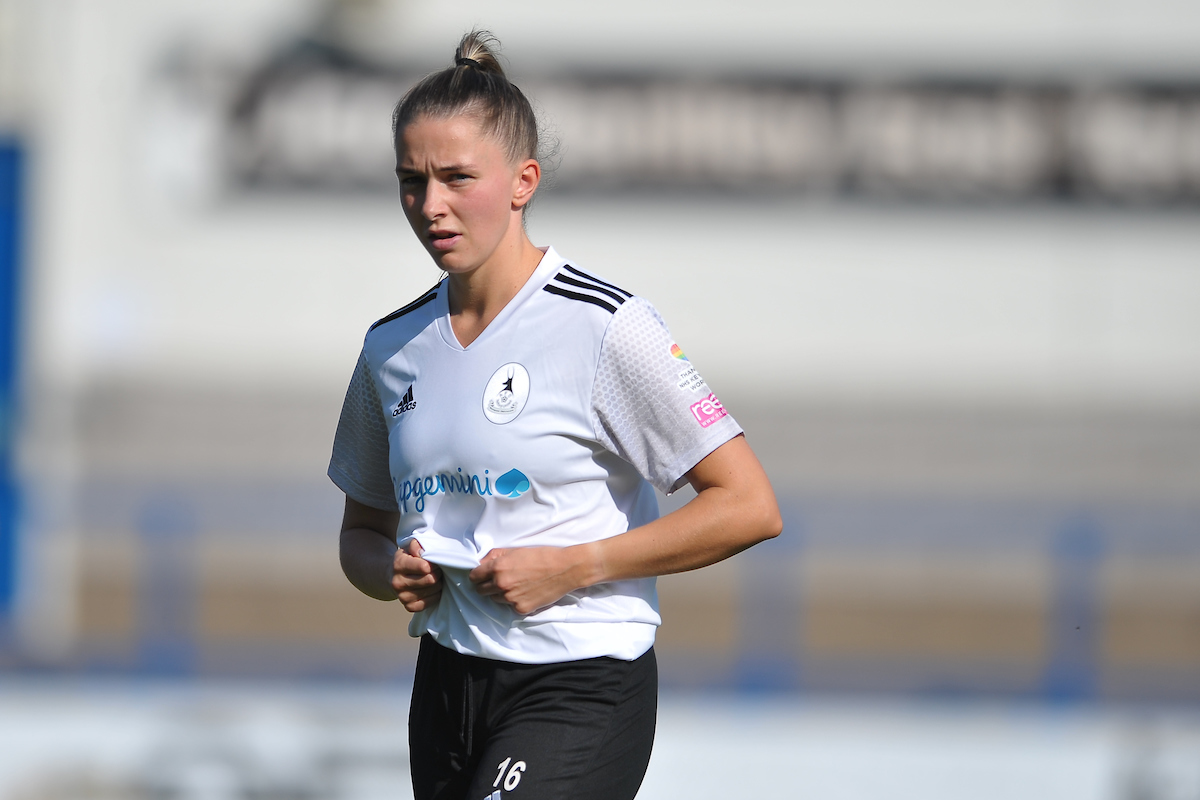 Marcus Dinanga believes that the Bucks need to cut down on any errors to ensure they end the season...