The Bucks were beaten 2-0 away to Shifnal Town, with Jenna Boddison and Danni Smith on the mark for the home side during the first half at Madeley.

Shifnal move up to second in the league having played a a game less than the Bucks, joined by league newcomers Tamworth who recorded an astonishing 14-0 victory over bottom side Walsall.

Elsewhere in the division Sandwell Ladies got off the mark, recording their first victory of the campaign against Coventry City, who are also yet to win, while Shrewsbury Town In The Community Women moved up to joint second with a 2-0 victory over Port Vale Ladies. 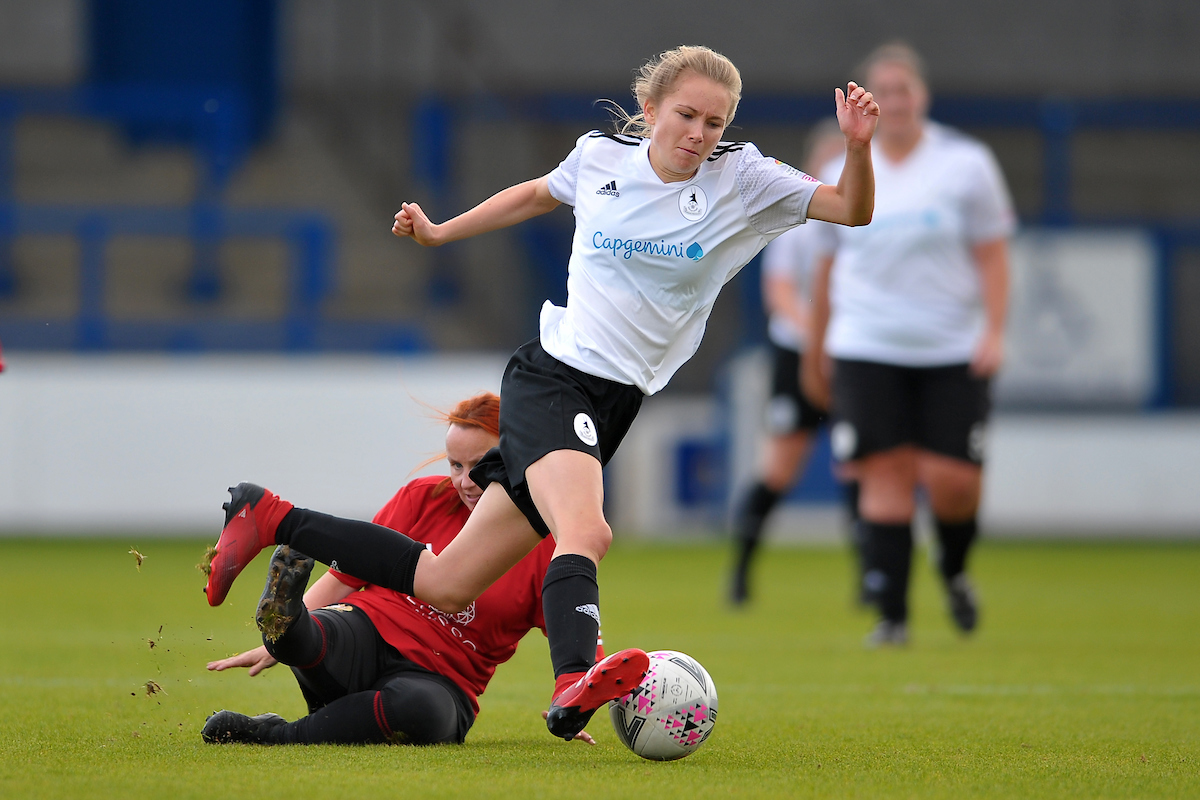 Away Guide: The Brewery Field