AFC Telford Ladies faced their third pre season fixture of the season with a trip to face Wyre Forest Phoenix of the Midwest Counties League. The Bucks headed into the game with 17 available players as Abbie Baldwin and Jorgie Pendrous stepped up from the 18s for further senior experience. There was also a first place in the squad for Leah Drury of the Under 18s.

It was a cagey opening to the game with both sides looking for a foothold and the Bucks to kickstart their passing game. However, it was the away side that had the large share of possession without creating any clear cut opportunities.

On 17 minutes came the opening goal of the game, a shot across the keeper from Kim Holden-James was parried to the feet of Jorgie Pendrous who dispatched at the first attempt. The goal seemed to spark the game into life with the Bucks having a number of further chances with Pendrous and Holden-James in the thick of the action. It was the latter who got the second of the game beating the offside trap before riffling the ball past the attempts of the keeper.

A foul from Winton outside the Bucks penalty area was deemed by the referee as inside. However the spot kick was tame and straight down the middle for Carter to hold and a let off for the Ladies.

With the second half came a number of changes as Hill, Hamer, Baldwin, Drury and Kilgour were all introduced. It was Kilgour who got the Bucks third of the game after some great work down the left hand side. Her pace took her away from her marker before squeezing the ball underneath the keeper from an acute angle.

A fourth almost came on the hour mark as Sian Rowles blasted an angled shot wide after beating her marker on the right. On the hour mark came a number of changes and a switch in positions for some players and it was one of these players in the thick of the action. Abbie Baldwin now playing on the right wing outpaced her defender before delivering an inch perfect low cross into the box. All that was left to do was for Ash Kilgour to tap home from 3 yards at the back post.

The home side picked up a consolation with a few minutes to go but the Bucks picked up the victory. Most importantly during pre season minutes in legs for players. Next up is a trip to face Cookley Sports in the West Midlands Southern League in our penultimate game. 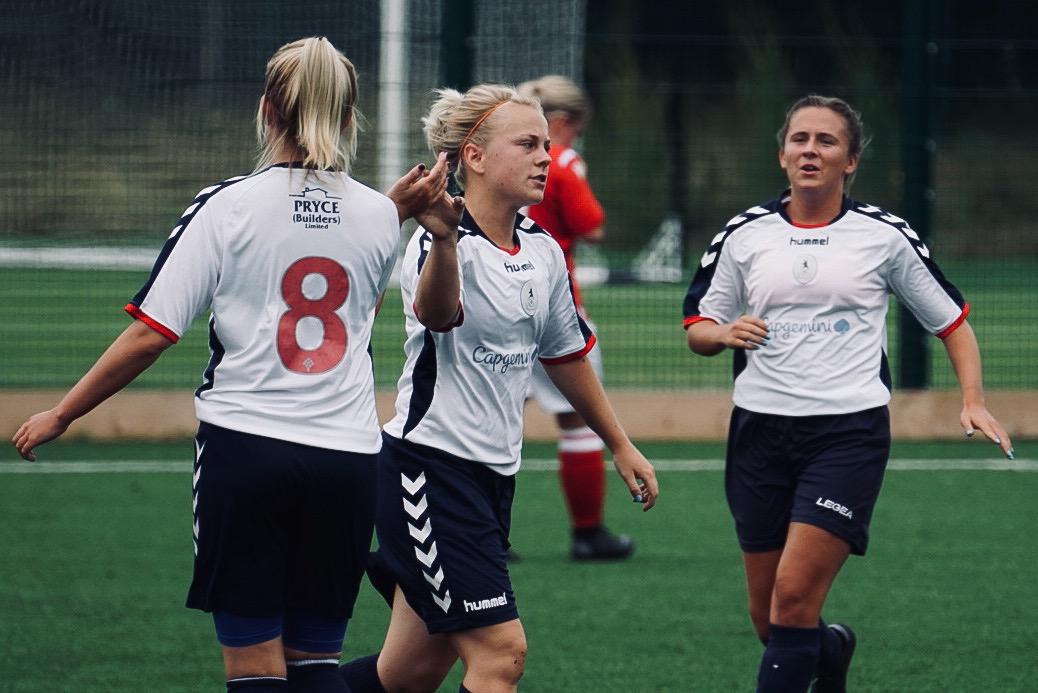 AFC Telford United can today confirm the Away Travel details for the 2019/20 season in the National...

Free-scoring title-chasers Gateshead are the visitors to the New Bucks Head this weekend. Unbeaten...