We are pleased to confirm that we will be holding an Open Training session here at the New Bucks Head on Thursday 5th August.

Bucks fans will be able to watch Gavin Cowan and his backroom staff put the first-team through their paces as they step up their final preparations for the 2021-22 season.

Admission is FREE to all supporters and doors will be open from 6.30pm, with the session planned to kick-off at 7pm. The Learning Centre Bar will be also be open.

For those of you that Sponsor the football club or a player, you would have been contacted by Sales Manager Aimee Lauder where you have been given the opportunity to join us for the pre-season photo shoot from 6pm.

From 8.15pm, Chairman Andy Pryce & Manager Gavin Cowan will be holding a Fans Forum in Win’s Bar. We hope to see as many fans here as possible! 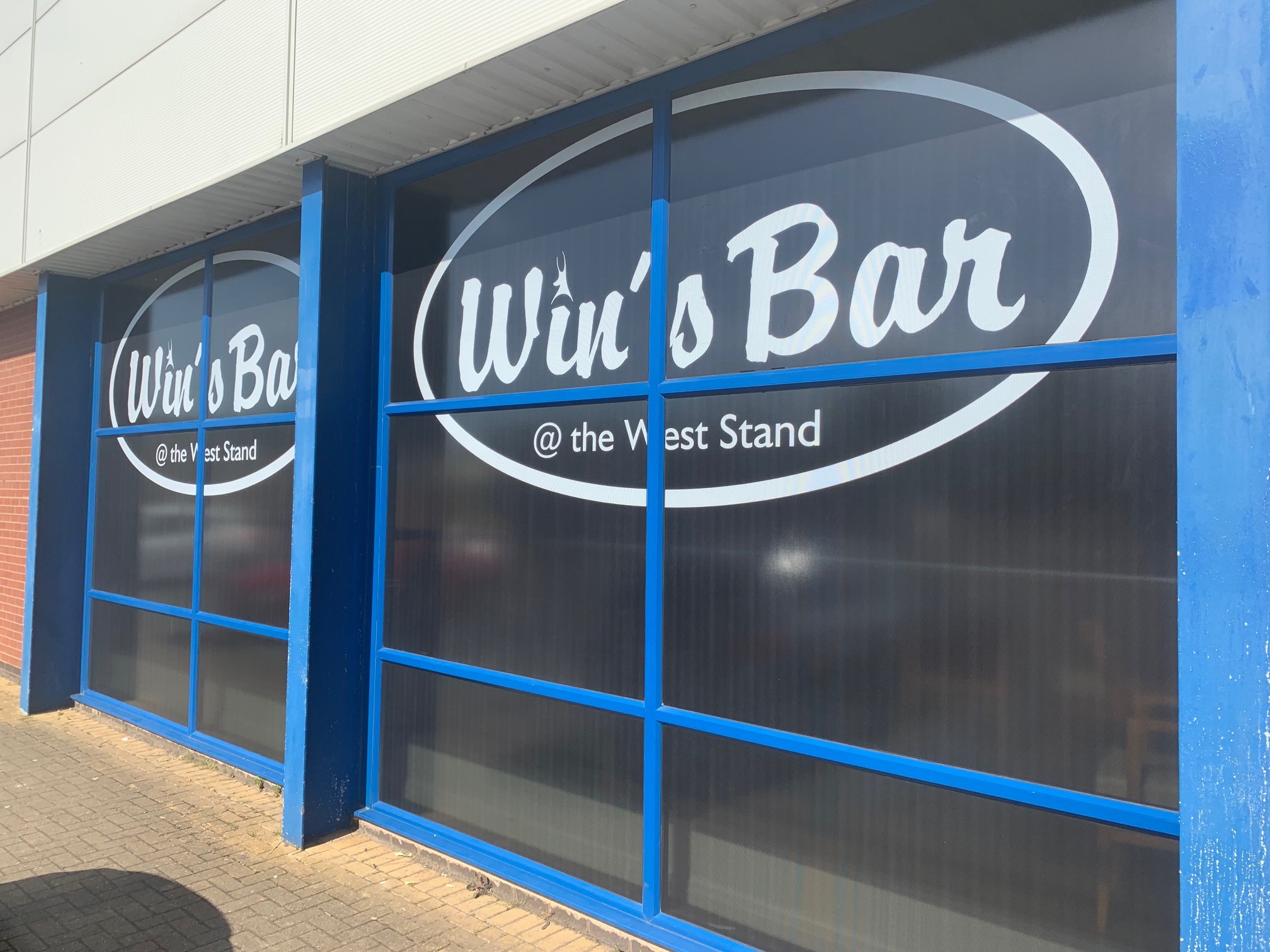