After the enforced lay off it was a welcome return to action for 10 of our sides as they defied to weather to pick up some brilliant results. We start our round up with the Under 18 Girls who were in action away at TNS looking to pick up a win before the Christmas break. 6 different players were on the scoresheet in the form of Lauren McCaffrey (4), Kaitlyn Richards (3), Jess Walley (3), Grace Bloomfield (2), Kacey Davies (2) and Jenn Higgs (2). The final score 16-1 to the Bucks.

The Under 15 Boys picked up where they left off before the break with a 5-0 victory over Gresley Rovers. Preston Whinnerah grabbed a brace with further goals from Josh Pryce, Hayden Norry and Ollie Corbett. It was an equally convincing result for the Under 16 Boys who picked up 3 points and 6 goals on the road at Redditch United. Benjamin McDowall bagged a hat trick taking him to 6 for the season with Brian Castle taking his own tally to 5 with a brace and goal of the game from Dan Corfield completing the scoring.

Our Under 11 Girls fell to a defeat against Ercall Colts despite goals from Imogen Frost and Bethany Worrall. Meanwhile it was a spirited performance from our Under 16 Girls as they were edged out in a 9 goal thriller against Coventry City. A Chloe Furnival hat trick and one from Elle Morrissey wasn’t enough to pick up the win but it gave them plenty of confidence and sign of progression having previously lost 6-0 to the same opposition earlier in the season.

The Under 13 Boys faced a tricky test away at Sutton Coldfield but a solid first half display saw them race into a 3 goal lead; Bayley Bateman, Nathanial Robinson and Ryan Cummings with the goals. Second half goals from Ben Corfield and Lewis Wafer wrapped up the points in a 5-1 victory. Meanwhile the Under 14 Girls were 4-0 winners away Whitchurch Alport.

The Under 11 Boys made the short trip down the M54 to face RBL Colts. After a close fought encounter in the first half, the young Bucks put in a clinical second half display to pick up the win with George Hollis-Terry and Harry Harley on the scoresheet. The Under 10 Boys were winners at home to CS Colts with Jake Bagnall and Archie Wilkinson on the scoresheet.

We end our round up with the Under 18 Boys who sat top of the league heading into the local derby against Allscott. In a solid first half display the Bucks raced into a 2 goal lead thanks to goals from Devante Ramsey and Jeremy Abbey. The second half was the tail of 2 penalties for Allscott, 1 converted and 1 missed as they held onto the 3 points. 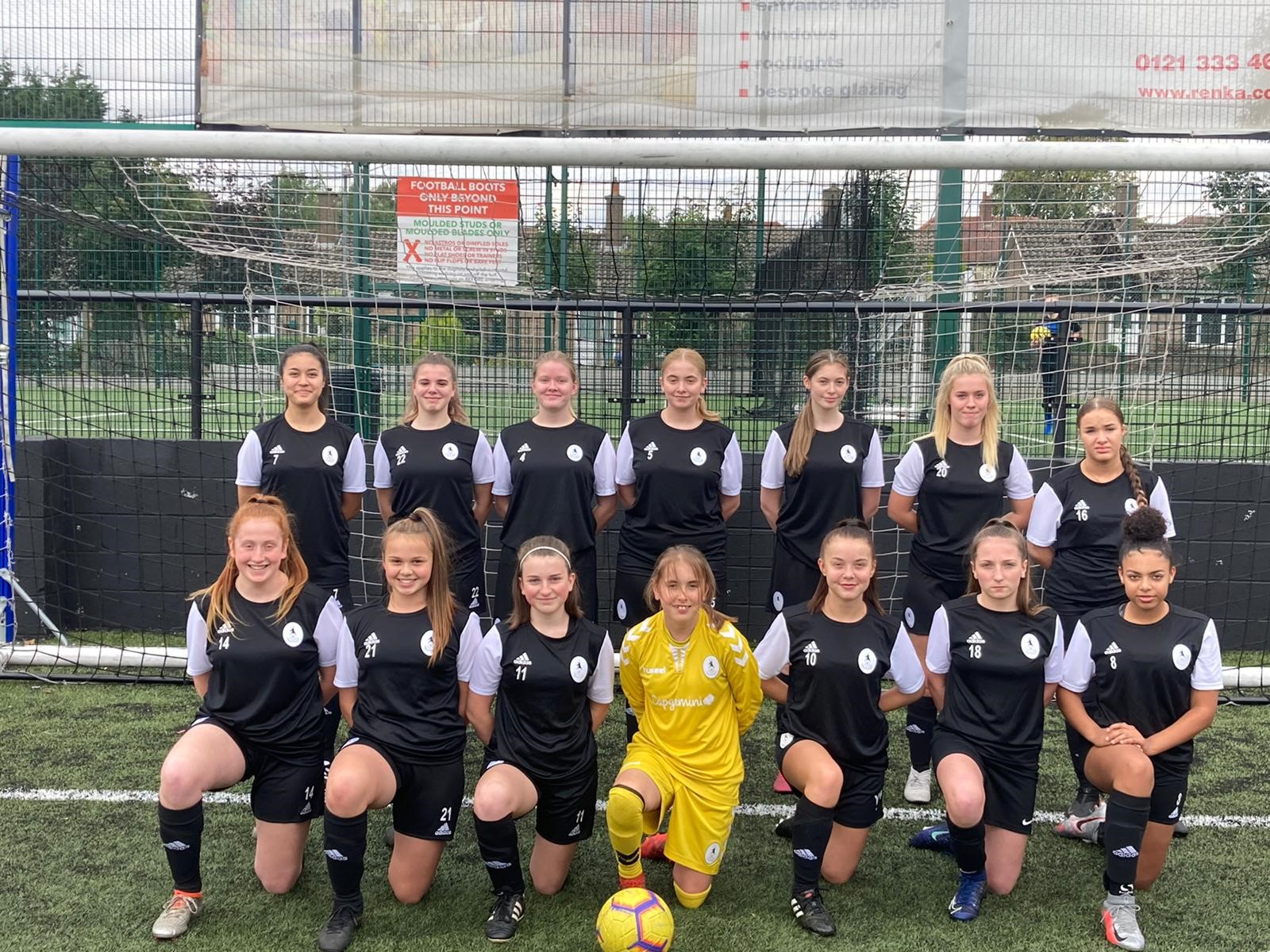