AFC Telford United have completed the signing of former AFC Fylde right back Arlen Birch on a short term deal until January.

The 23-year-old right back Arlen Birch joins the club as a free agent following his release from AFC Fylde in May.

Birch started his career at Everton Academy aged just 11, he then became a first-year scholar in the summer of 2013 and often featured in the Under-18s’ title-winning campaign.

In September 2015 Birch joined Burnley as part of their Development Team, despite training with the first team and making various squads things didn’t work out.

Birch signed for National League side AFC Fylde in August 2018 and went on to make 26 appearances including winning the FA Trophy at Wembley in May. 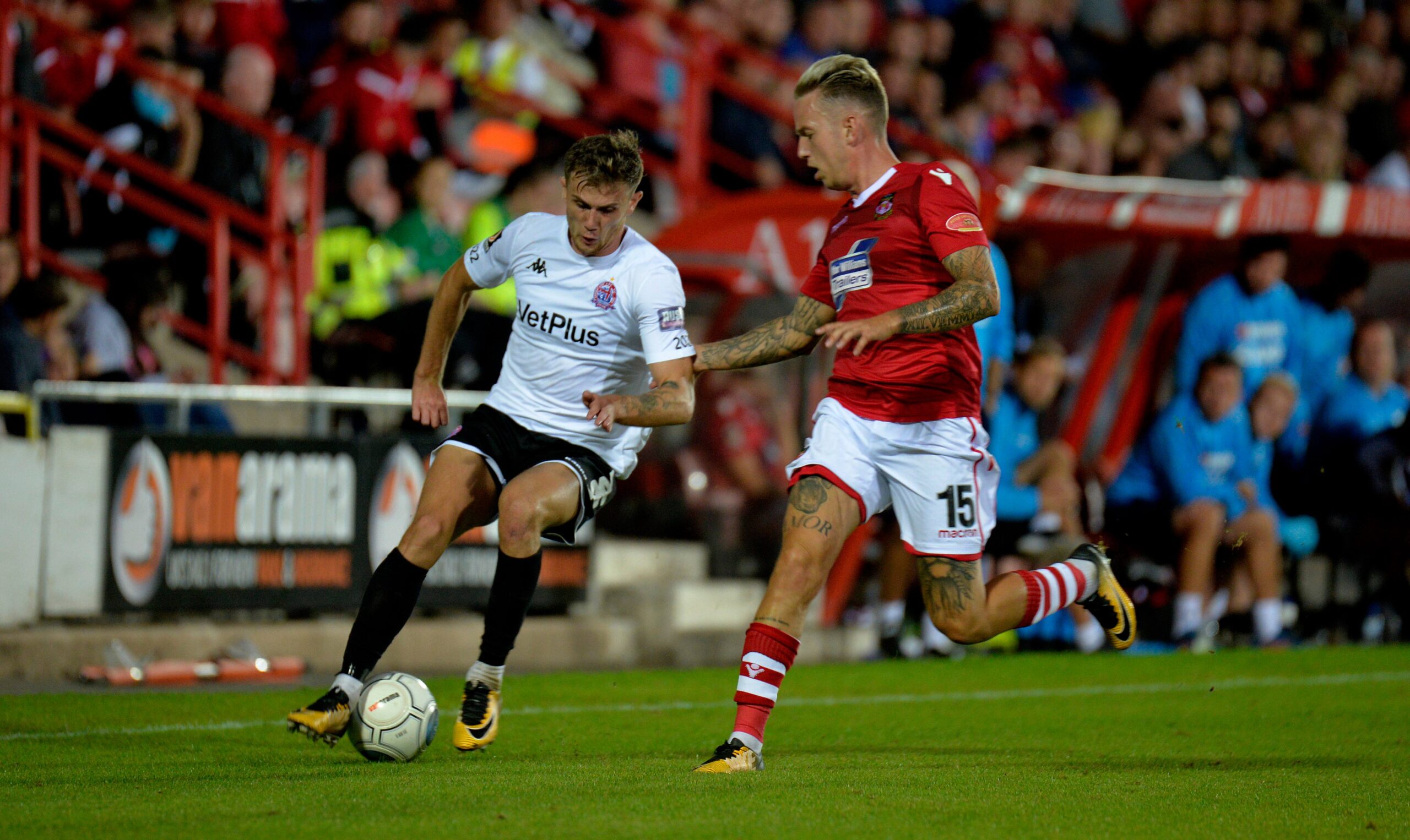 AFC Telford United welcome Kettering Town to the New Bucks Head The fixture will not be...

AFC Telford are back in action at the New Buck Head again this Tuesday, when Brackley Town will be...

AFC Telford United are appealing for supporters to help spread some festive cheer by donating to...