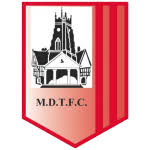 AFC Telford United continued their pre-season build up with a comprehensive 6-1 victory under the lights at Market Drayton Town on Tuesday, September 8.

As with Saturday’s trip to Ellesmere Rangers, Bucks boss Gavin Cowan opted to use the full extent of his squad, fielding two different sides for each half, the second half team containing a number of trialists.

Telford took the lead in the 10th minute through James Hardy, the former Walsall man grabbing his first goal for the Bucks with a composed finish, before Aaron Williams won and converted a penalty two minutes later to double the advantage.

And moments later it was three as Hardy grabbed his second of the game in the 14th minute, finishing off from close range following a break down the left flank.

After the break former Birmingham City man Jack Storer got on the scoresheet to notch his first goal in a Telford shirt, while two trialists extended the Bucks advantage to six before Matt Jones pulled one back for the hosts in the dying moments of the game. 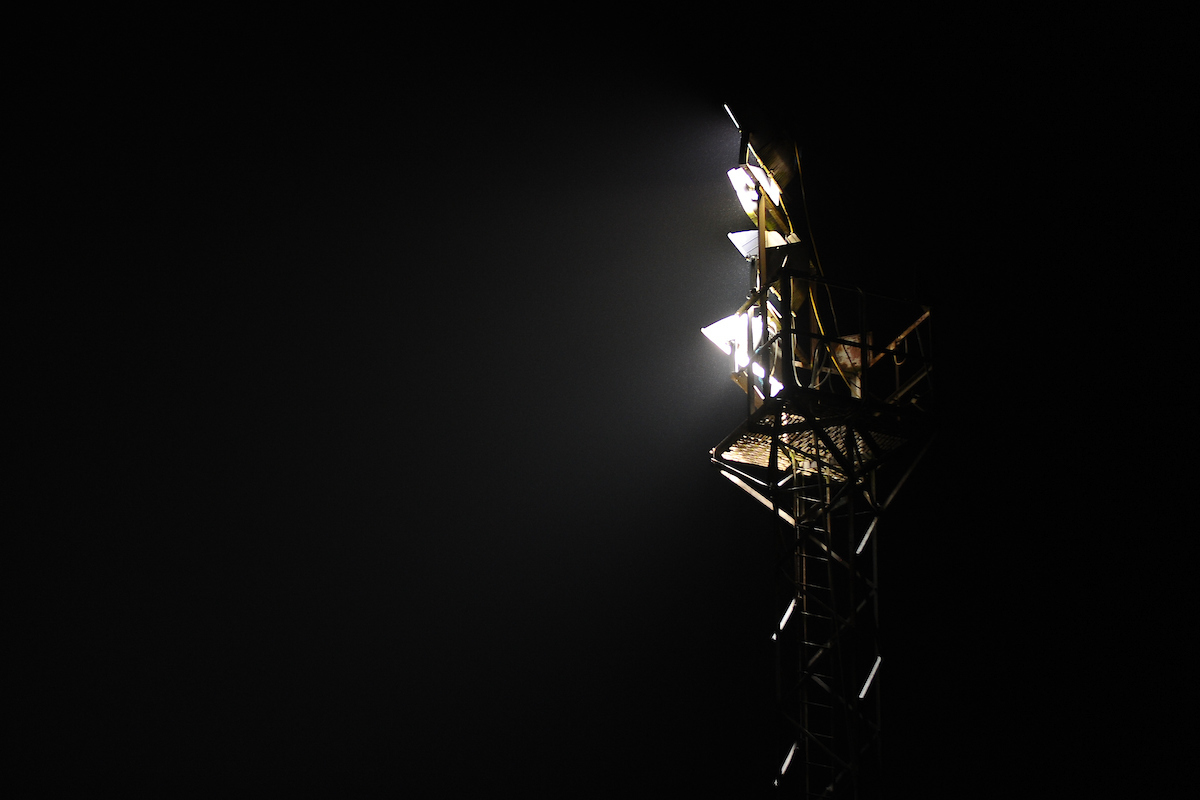 AFC Telford United slipped to their first defeat of the season against Boston at Northolme this...