AFC Telford United had to settle for a point after being held to a closely fought 0-0 draw with Kettering Town at Latimer Park this afternoon.

The game saw the return of spectators for the first time since march, but this fixture is unlikely to live long in the memory of the 500 or so present as both sides struggled to carve out clear cut chances on a heavy pitch.

The Bucks had a let off midway through the second half when Jevon Anderson’s header came back off the crossbar, but could have won it themselves when James Hardy reacted quickest in the Kettering penalty area only to see his quick fire effort slide inches wide of the post in stoppage time. 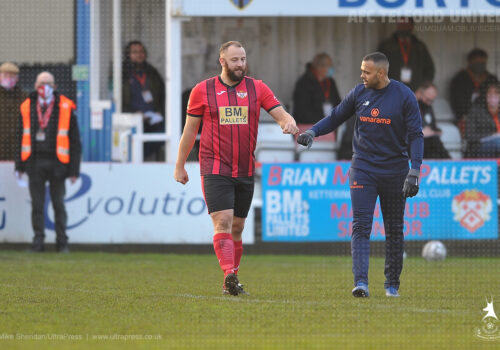 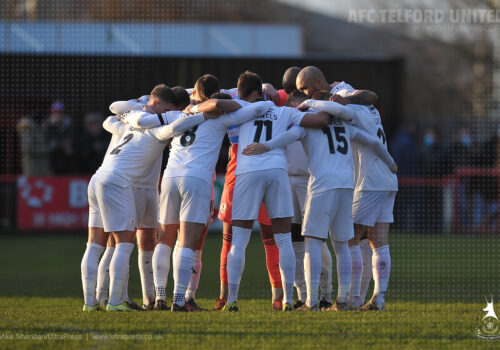 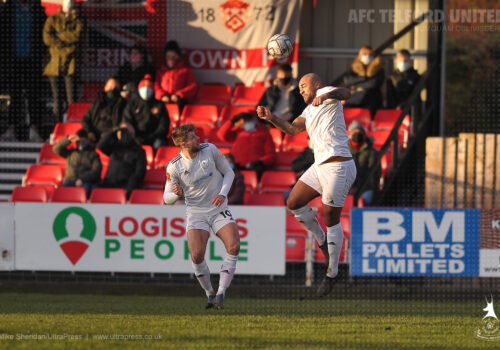 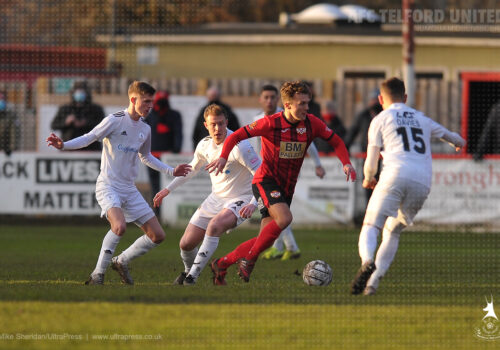 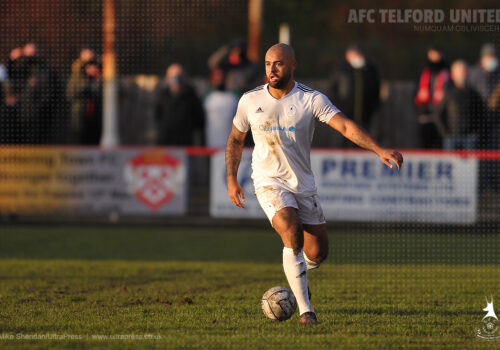 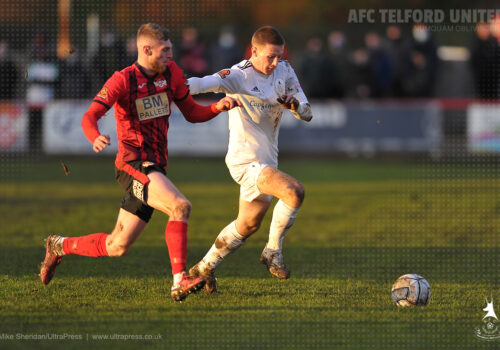 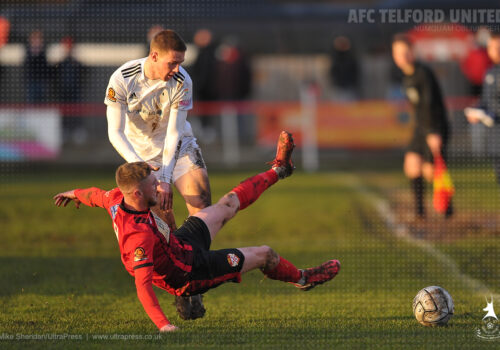 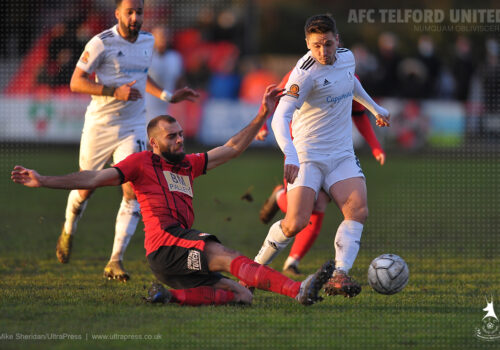 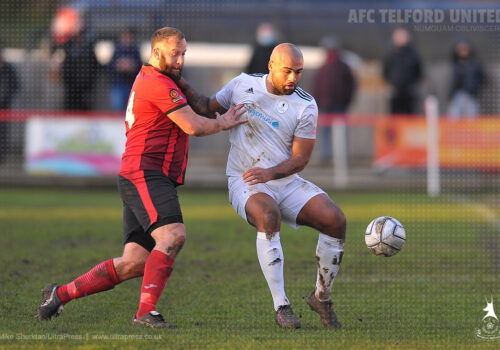 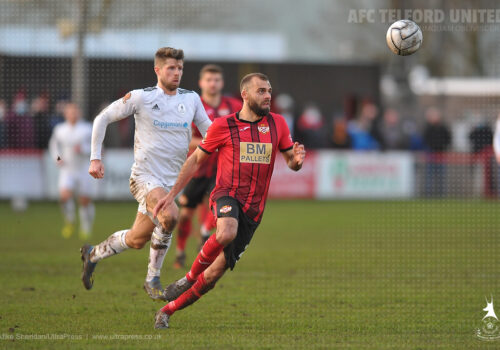 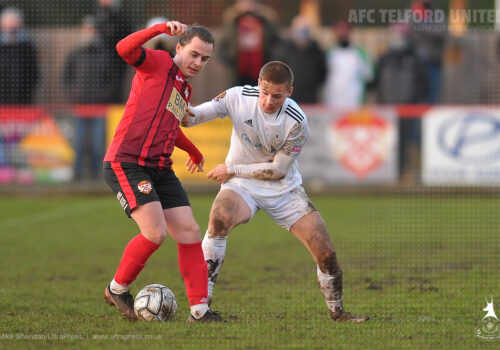 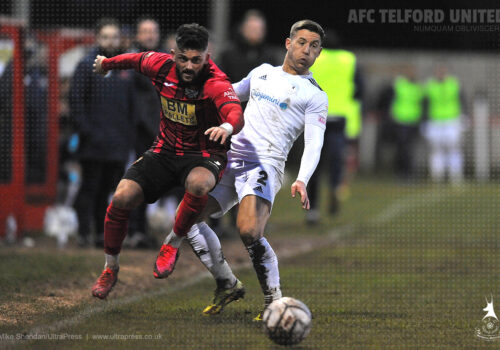 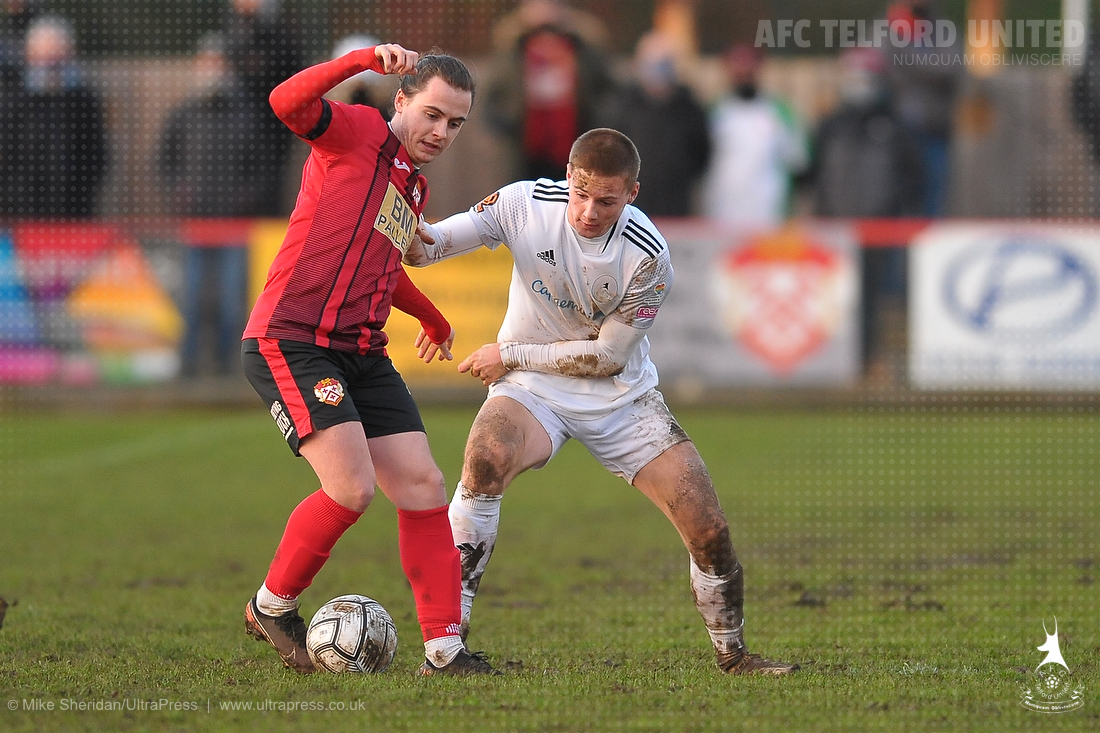 Telford boss Gavin Cowan described it as “a point gained” after watching his side come...

AFC Telford United’s 100% pre-season record came to an end after a 2-2 draw with Northern...

After an FA Trophy exit where the Bucks gave away gifts as though Christmas had arrived a week...