Telford boss Gavin Cowan said his side needed to find “composure and intelligence” after their quest for three wins in a row was thwarted by a gritty Farsley Celtic.

On a bitterly cold Yorkshire afternoon the Bucks went down 2-0 after strikes from Jimmy Spencer and Dave Syers proved decisive on a heavy pitch at The Citadel, while insult was added to the injury of defeat when Dom McHale was sent off for a second bookable offence.

“I said in the week that at this level if you’re not at it you’re going to get punished. That’s played a massive part in us not winning the game,” said Cowan.

“I hear people talking about how bad the pitch is and how poor the officials were and I concur with all of that.

“But we have to take responsibility. We had more than enough chances to take something from the game. The pitch and the referee weren’t the reason we didn’t start for 25 minutes. We lacked composure and intelligence in front of goal.

“There was a lot of talk about Farsley’s style but ultimately no action. We had to earn the right to reveal our identity, but that’s always going to be difficult on a pitch like theirs.”

The hosts started the brighter of the two teams and took a deserved lead after 19 minutes. A long kick downfield from Steven Drench found its way to the lively Luke Parkin, and his whipped cross was steered home by Spencer.

The Bucks were stung into action, and could have found themselves level shortly afterwards, first through a rasping strike from Lee Vaughan which was well parried by Drench, before moments later McHale tricked his way into the Celtic penalty area before unleashing a fierce drive that ended up wide of the post.

A tight game was effectively over as a contest with ten minutes left to play, when McHale was given his marching orders for bouncing the ball off the head off a prone Syers after a soft foul, and the hosts took full advantage when Syers himself found space in the Telford penalty area before firing home a second goal to spark wild celebrations amongst his Farsley team-mates. 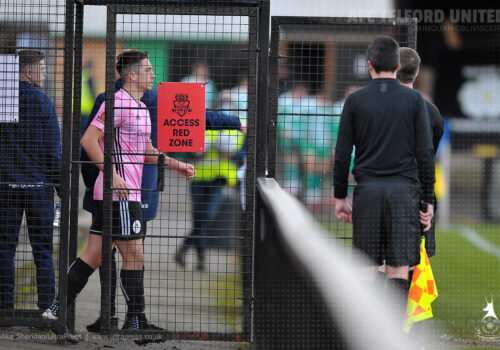 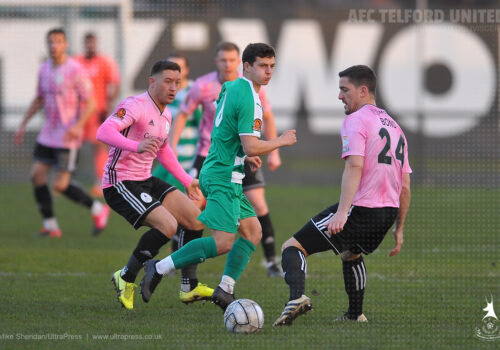 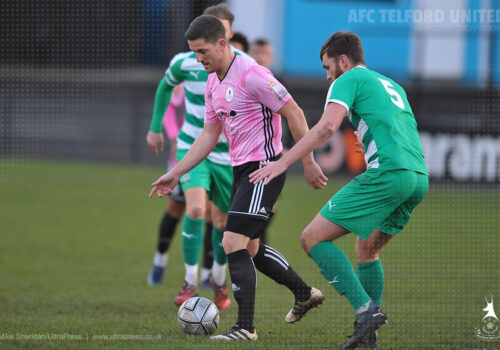 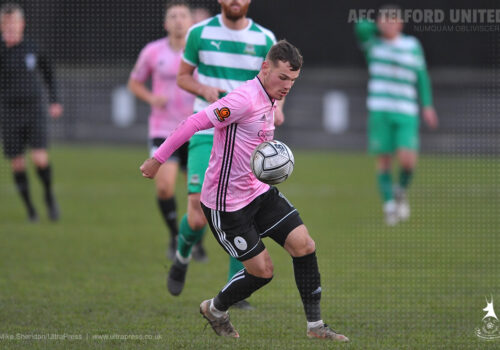 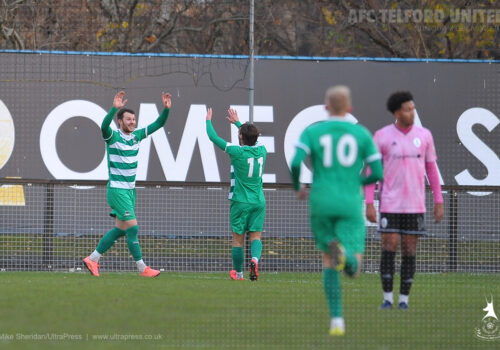 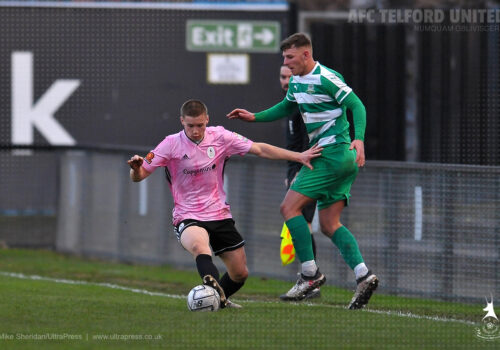 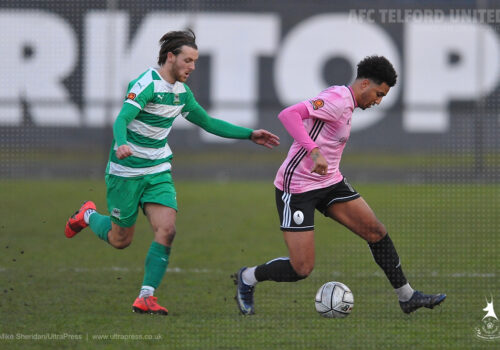 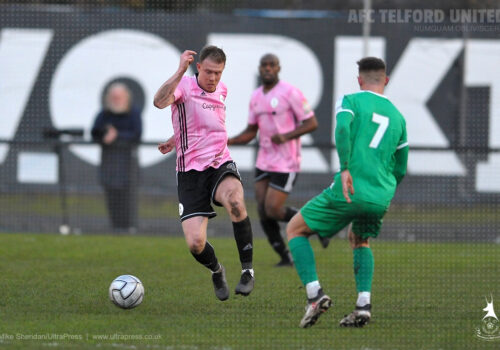 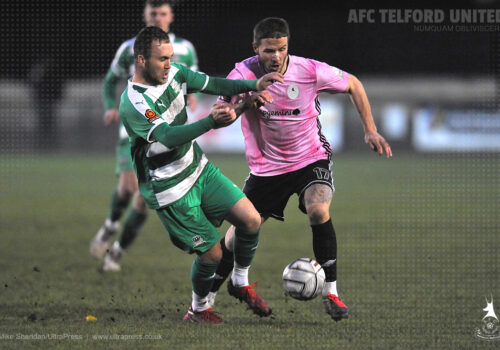 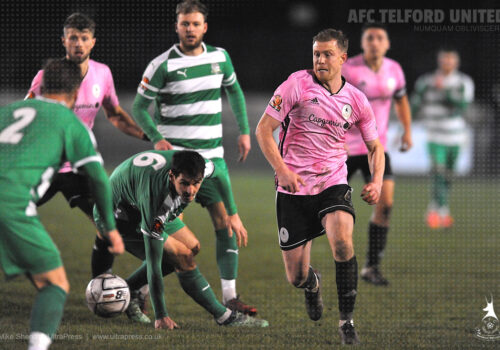 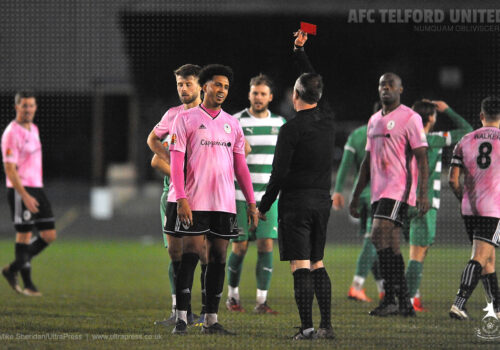 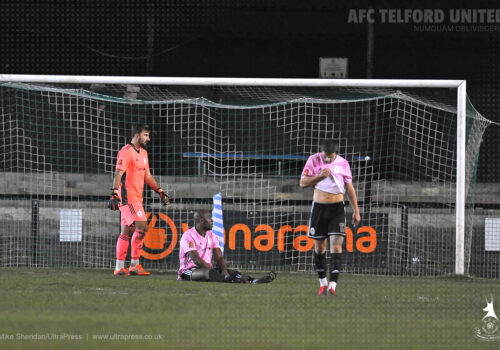 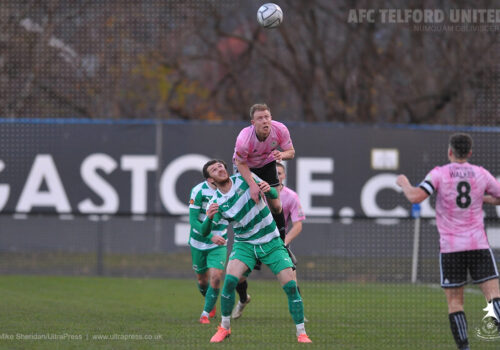