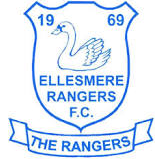 AFC Telford United eased to a 5-0 victory over Shropshire neighbours Ellesmere Rangers in their first pre-season friendly of 2020/21.

A bullet header from Matthew Barnes-Holmer opened the scoring early on for the visitors at a sun-kissed Beech Grove in front of a capacity-limited crowd of around 300, before a trialist forward doubled the Bucks’ lead just before the break with a neat finish.

The fixture was the first time Bucks fans had been able to see their team in action since a 3-1 victory over Kettering Town on March 14, the last fixture to take place prior to the Covid19 pandemic lockdown.

Eleven half-time substitutions did little to affect the flow of the game into the second-half, as Gavin Cowan’s second-half charges kept up the pace after the break, and a superb curling finish from captain Shane Sutton made it 3-0 early in the second half. Jason Oswell added a brace against a tiring Ellesmere side on his competitive debut for Telford. 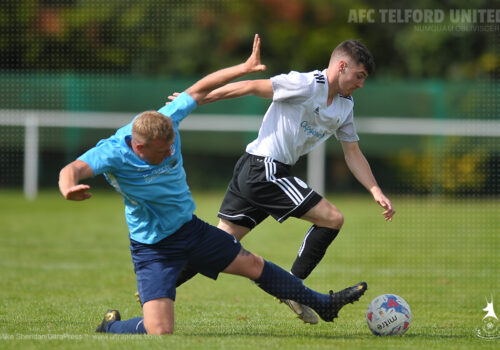 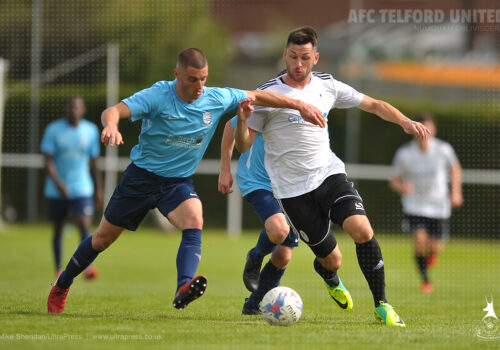 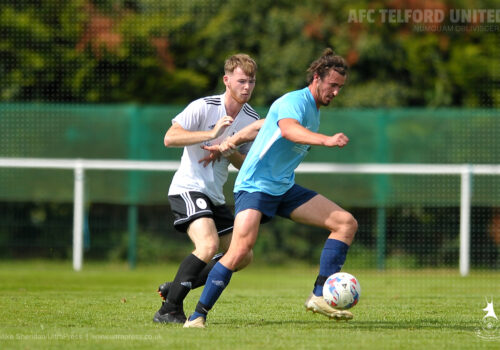 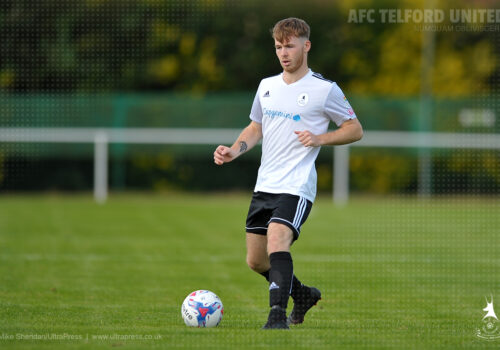 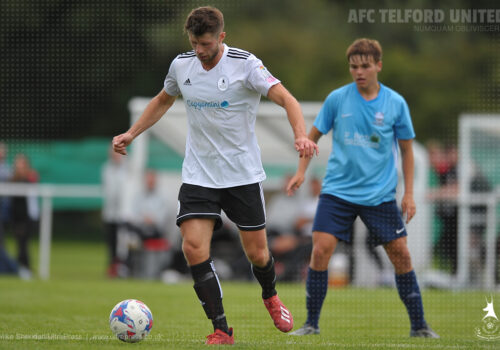 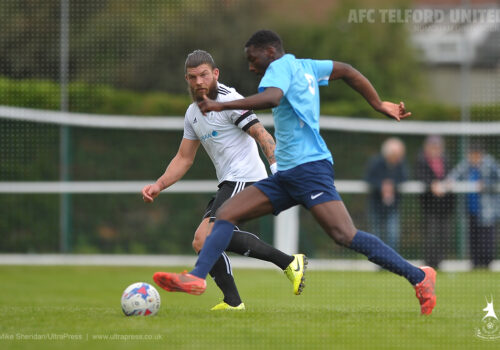 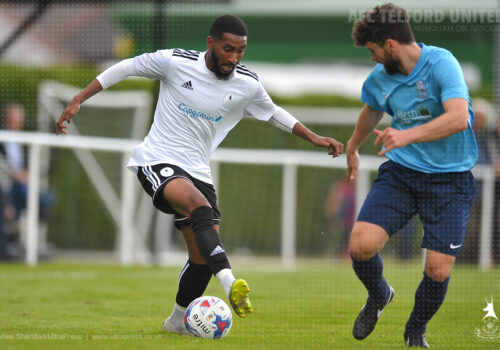 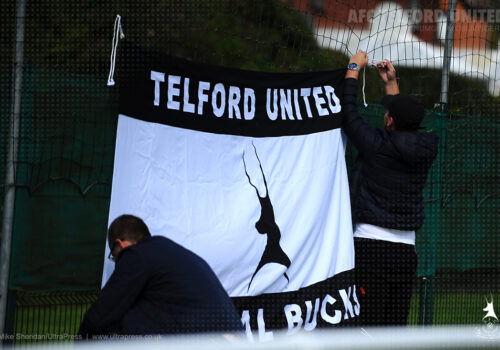 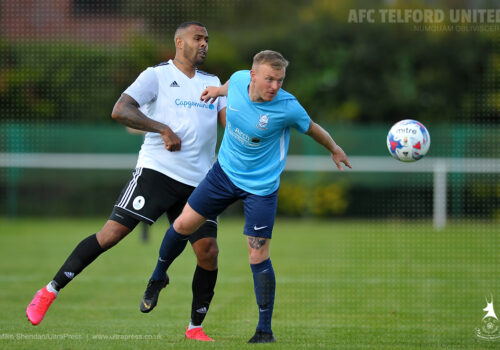 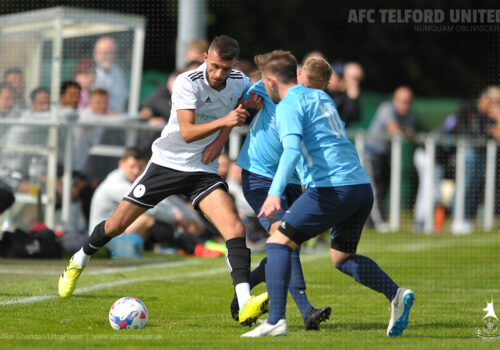 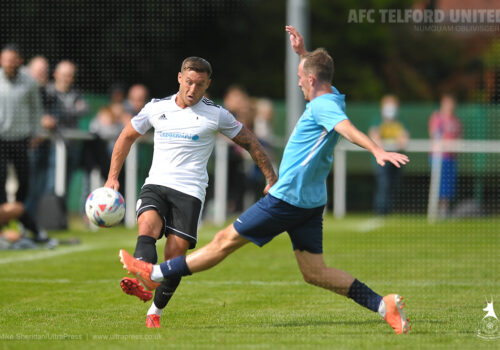 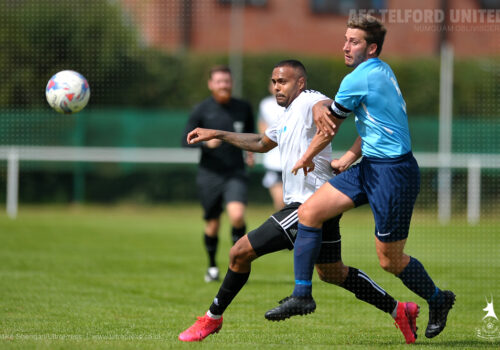 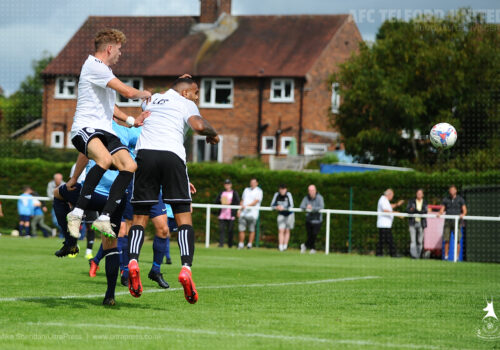 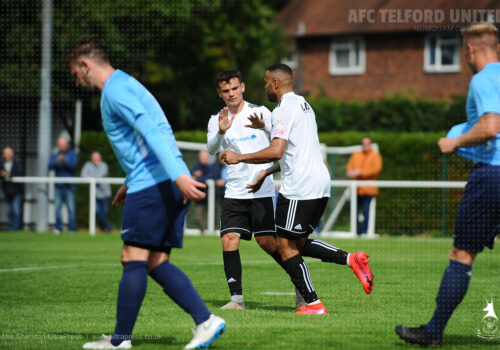 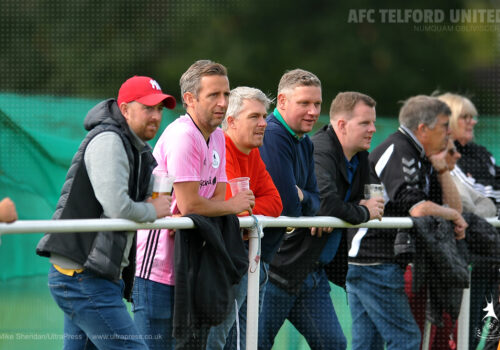 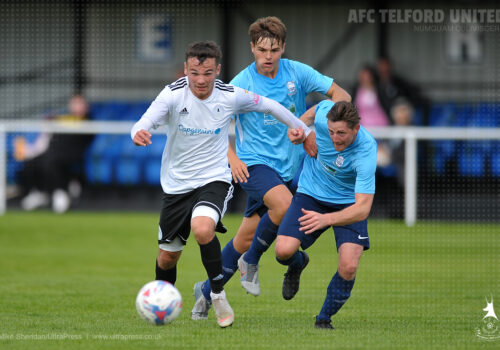 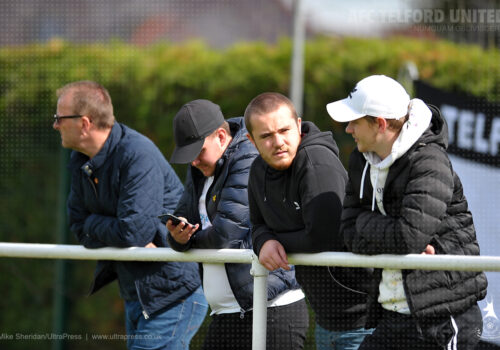 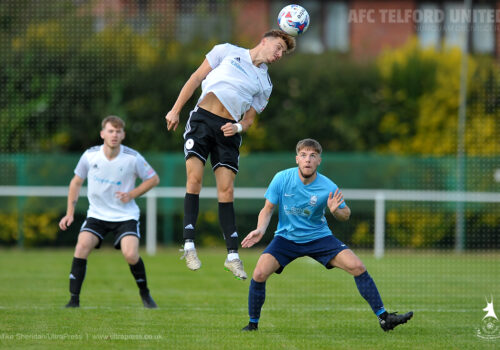 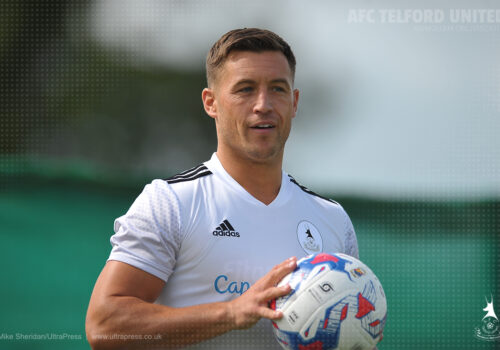 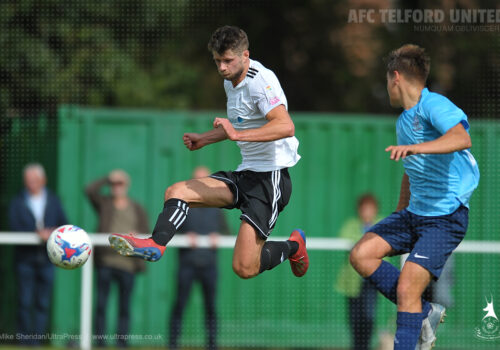 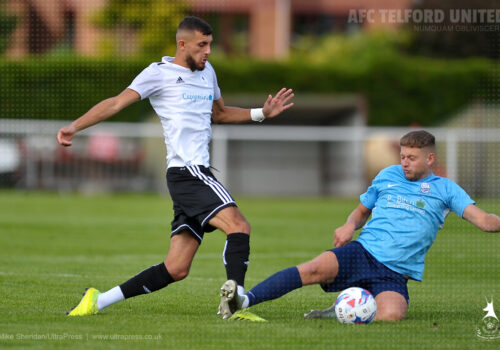 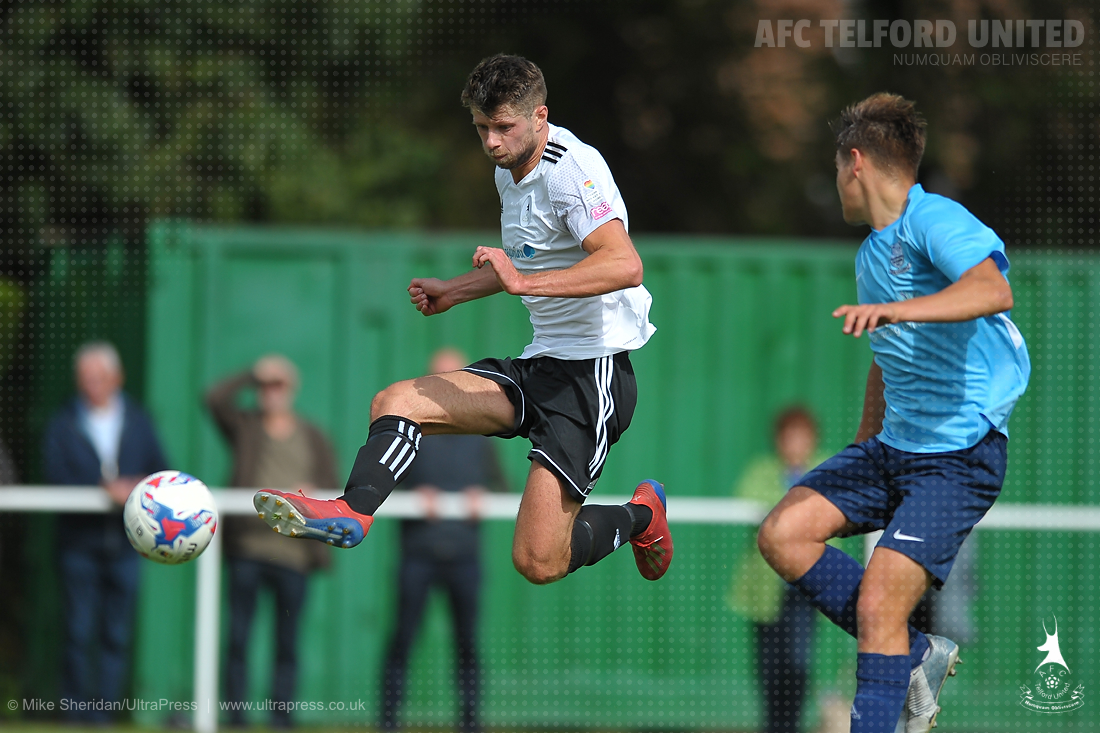 AFC Telford United moved up to second in the league with a narrow 1-0 victory over promotion...