AFC Telford United bounced back from a midweek defeat to record a gritty 2-1 victory over Darlington at Blackwell Meadows.

A first half strike from Jason Oswell saw the Bucks with their noses in front inside ten minutes, and Dom McHale’s second goal in two games ensured all three points headed back to Shropshire following a resolute defensive display in the second half.

After watching his side grab their first league win in five games, a relieved manager Gavin Cowan expressed his pride in his players and staff, insisting “they deserve all the credit”.

“As a group we’ve not felt like we’ve been far away,” he said.

“Obviously people don’t look at performances and how close they are, they expect a points return and I totally understand that, that’s how ruthless football is.

“You come under a bit of pressure but the players have dealt with it admirably, they’ve shown what a close group they are and their character, and I’m also lucky to have some amazing staff who work closely with me as well.”

Cowan handed starts to two debutants in new signings Andy Bond and Eddy Jones, arriving from Matlock Town and Stoke City respectively, while Jordan Davies was also given his chance in a starting berth after a string of encouraging performances off the bench.

And the Bucks didn’t have to wait long for a breakthrough, with Oswell grabbing his fourth league goal since joining from Wrexham in the summer. A maurading Davies chased down a loose ball before crossing from the left wing to Oswell, who turned neatly inside the penalty area before firing past Darlington keeper Jonny Saltmer to make it 1-0.

But the home side hit back in the 23rd minute when the lively Erico Sousa was played in on goal by a neat throughball before chipping the advancing Russell Griffiths to grab his first goal for the Quakers and level the scores.

The Bucks could have been back in the lead just after the break – and Jordan Davies was left with his head in his hands after he saw his close range effort brilliantly saved by Saltmer when he looked odds on to score.

But the winning goal came just minutes later when Oswell headed down to the in-form McHale who controlled the ball on the edge of the penalty area before firing an unstoppable strike into the bottom corner of the net. 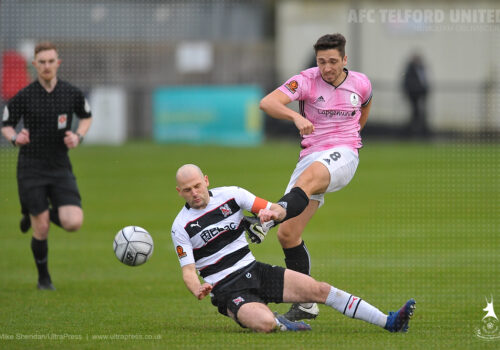 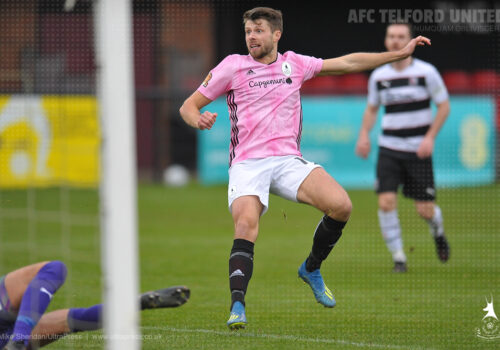 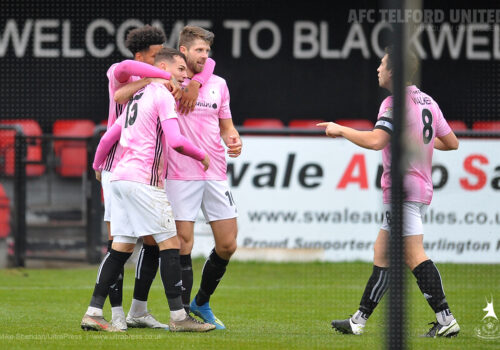 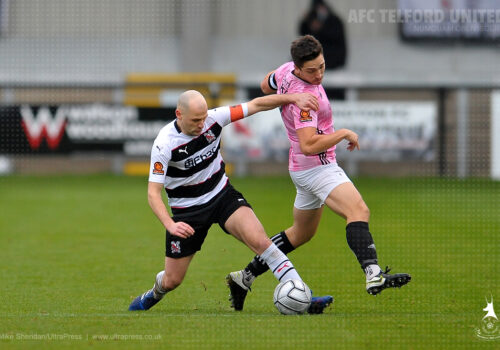 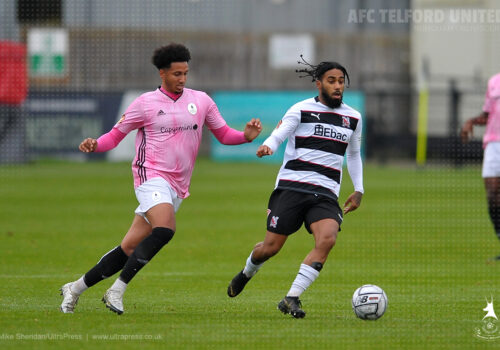 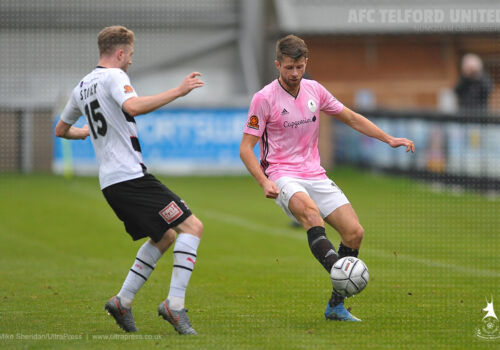 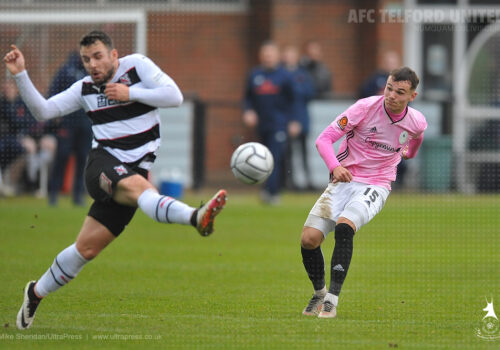 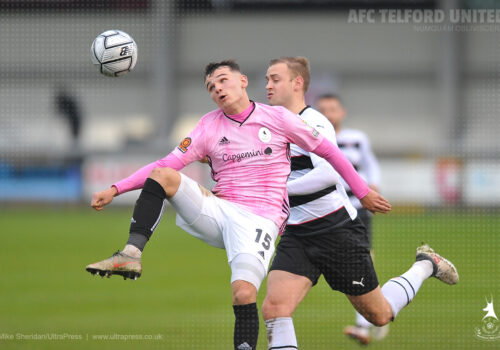 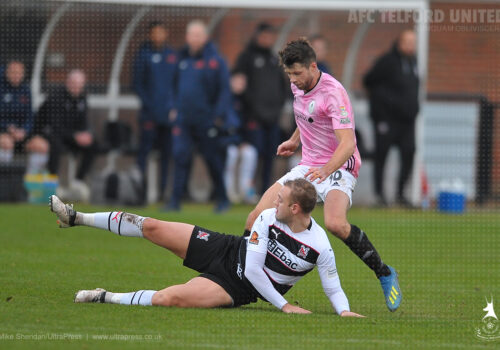 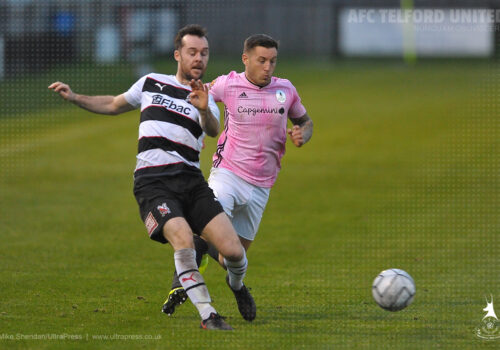 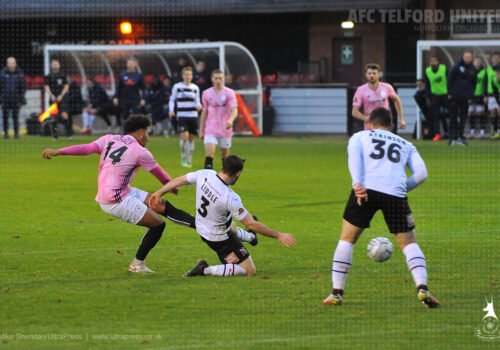 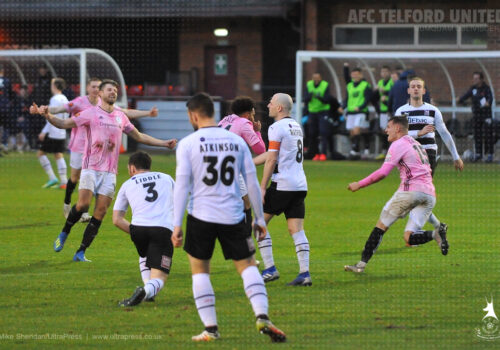 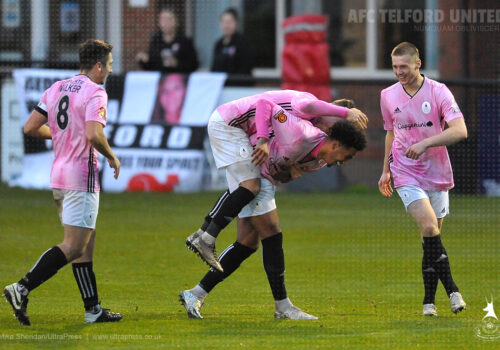 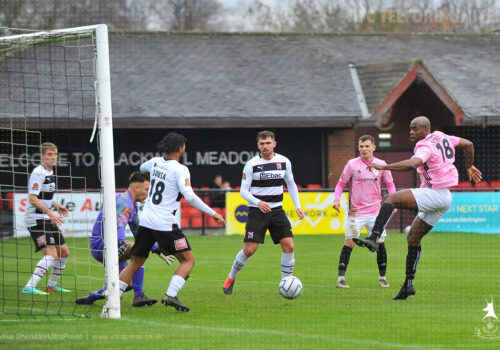 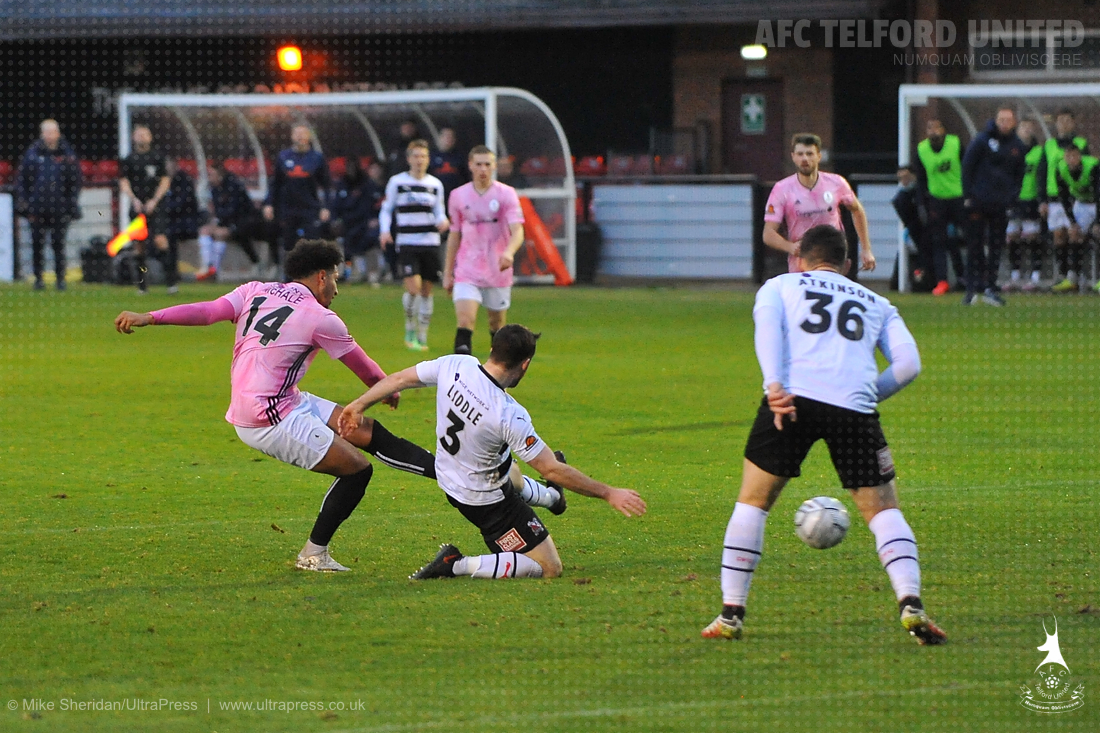