AFC Telford United slipped to their first defeat of the season against Boston at Northolme this afternoon.

The Bucks grabbed an early lead through Aaron Williams but the home side edged ahead just before the break through Jordan Thewlis and Scott Burrow, before extending their advantage immediately after half time through Scott Garner’s strike.

Jason Oswell hit back to reduce the arreas for the Bucks just after the hour mark, but the visitors were unable to find an equaliser despite a spell of late pressure which saw Theo Streete’s strike turned over the bar by Boston keeper Ross Fitzsimmons. 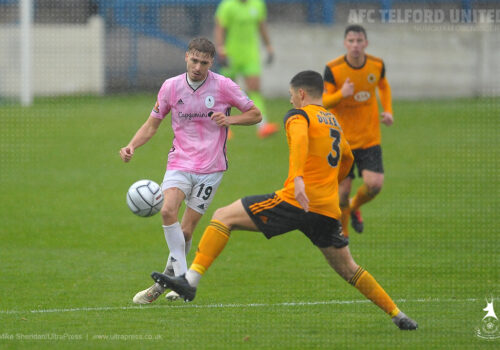 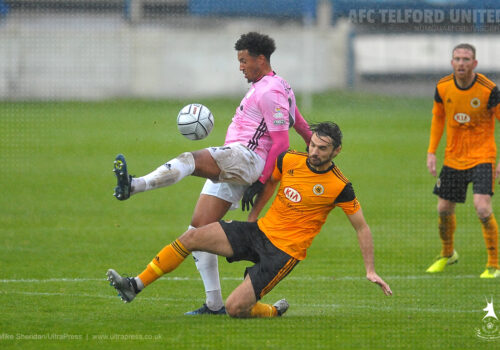 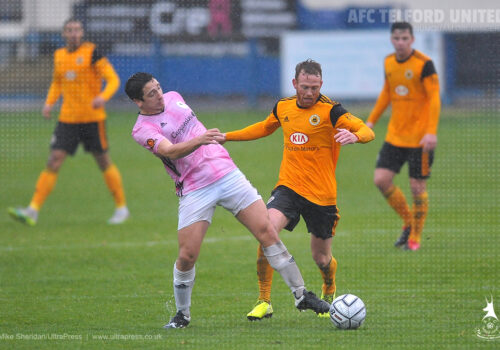 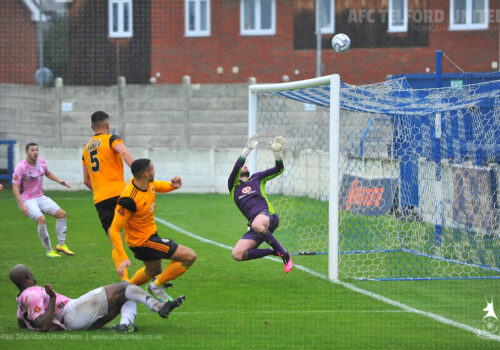 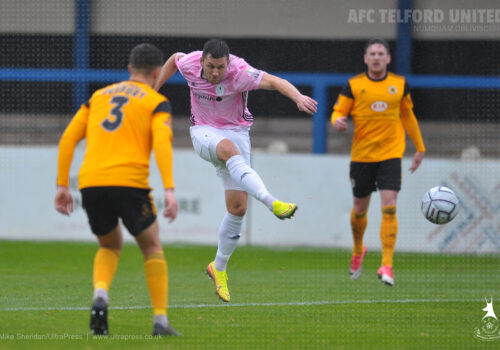 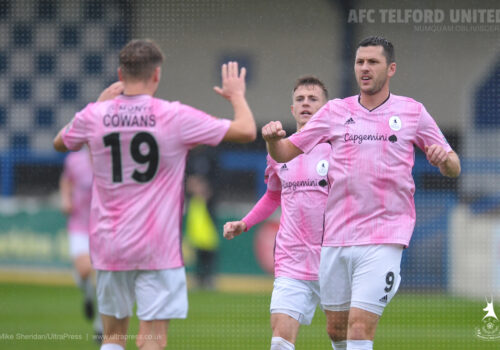 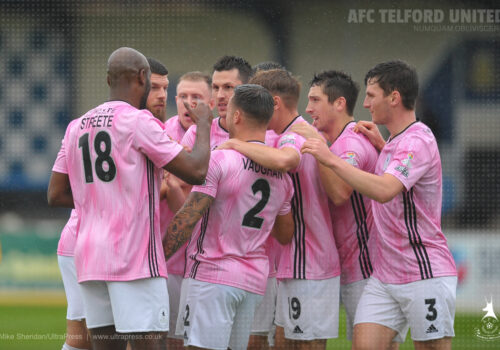 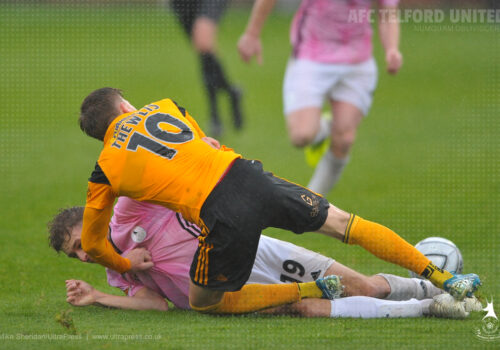 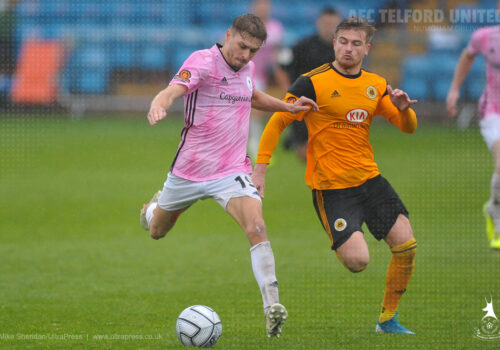 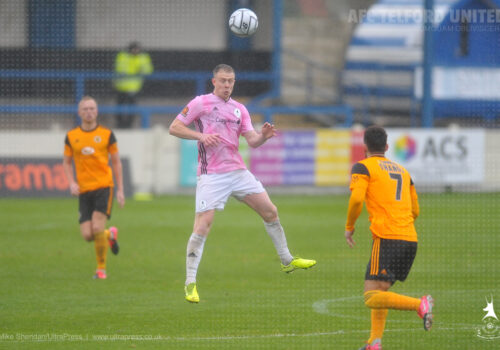 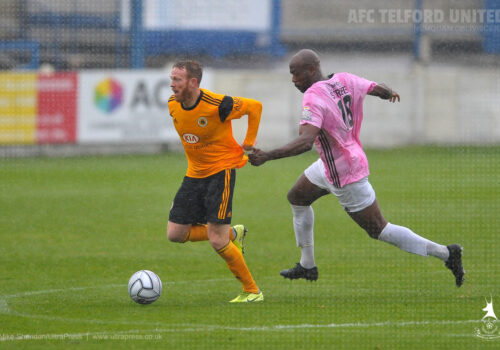 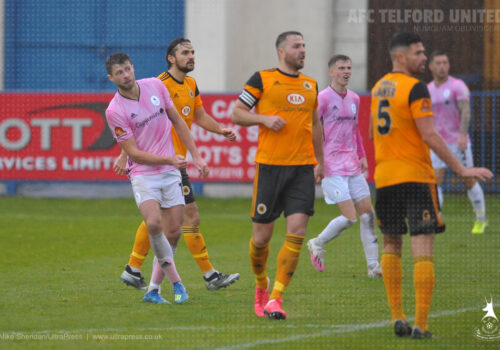 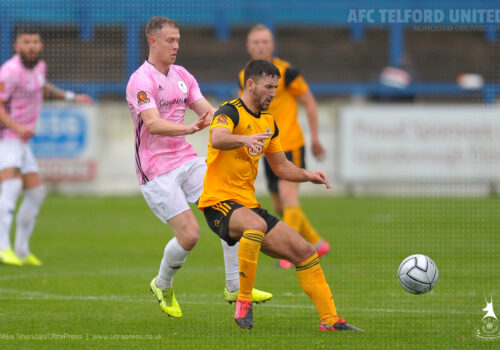 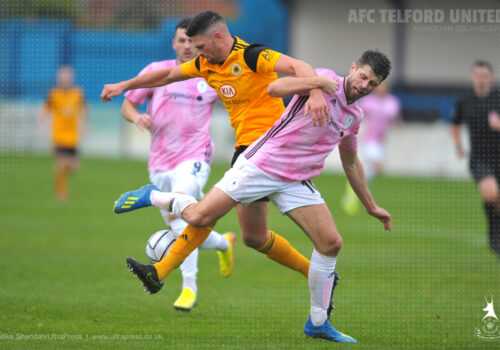 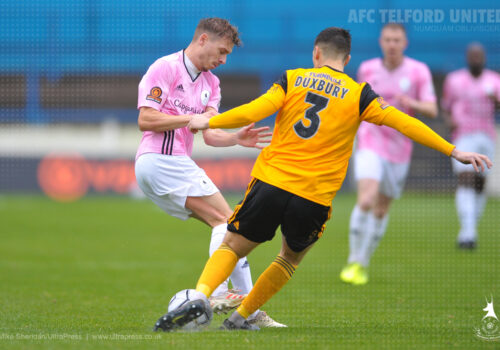 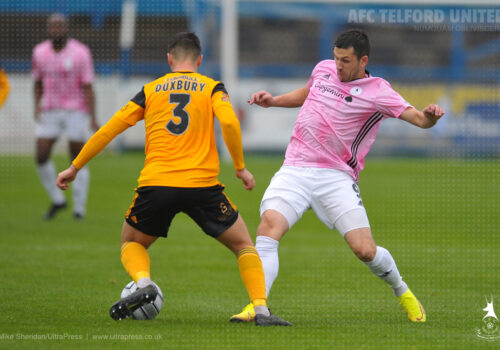 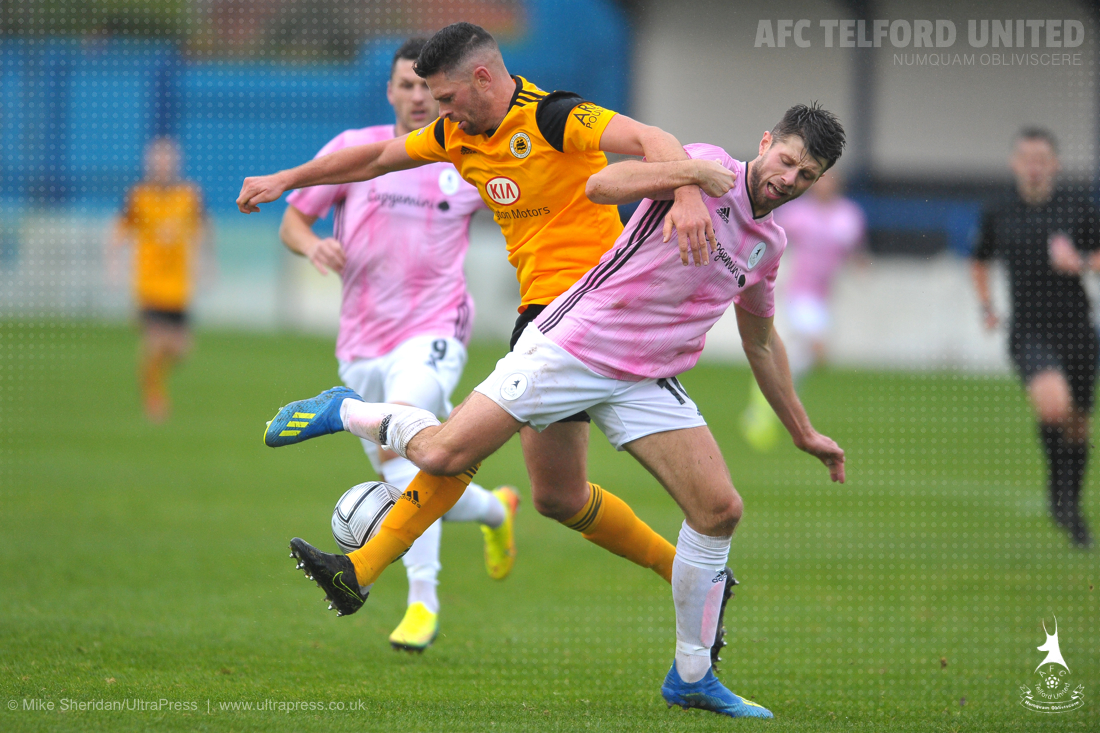