The Bucks were made to pay after they missed several openings in an impressive first half performance as they ultimately fell short following two second half goals in a two nil loss to Farsley Celtic.

Akeel Francis picked up on a misdealt with cross from the right before a header from close range gave the visitors the lead, as only a few minutes into the second half a goal that looked like it would go the Bucks’s way if any ended up in the wrongnet.

Theo Streete then ended up scoring an own goal commencing another cross from the right hand side with Streete unfortunately trying to get a touch to block it off from picking out a target; in doing so the ball trickled it’s way past the line.

Marcus Dinanga was brought into the eleven following his hat trick the week before against Darlington as he had several chances himself to find a breakthrough the Bucks.

His first been when a cross came in from the right and was somehow headed only onto the bar before it ran away from the goal with a key chance early on going begging.

Dinanga then came into the box and set his feet up just as he let loose and forced Kyle Treenerry into a low stop down to the left before the ball went out of play and a corner was given.

Williams arguably had the best chance for the Bucks after he had the ball rolled to him in acres of space inside inside the box before firing well over the bar, as despite a first half performance that was of considerable dominance they walked away from the game empty handed.

6- Akeel Francis picks up the ball in the Telford half before drilling his low shot just away to the left side of the post with the aid of a deflection.

8-Dinanga heads the ball against the woodwork after he flicked on a cross from the right.

15- Williams with an opening in the box after he had the ball squared towards him as he was unable to drift the ball into the goal.

25- Dinanga drills the ball into the box and has a shot saved down low by Trenerry who pushes the ball away for a corner.

36- Telford in charge yet still unable to find the breakthrough with numerous chances been wasted in front of goal as Dinanga has another shot that was tame and easily collected by Treenerry.

54-goal!-Francis prodded a header from the right after finding himself free inside the box and the striker finishes from close range.

84-goal!- A cross from the right evades the home defence before Streete pokes the ball into his own net after an opponent initially gets a touch; as he then scores an own goal as a result. 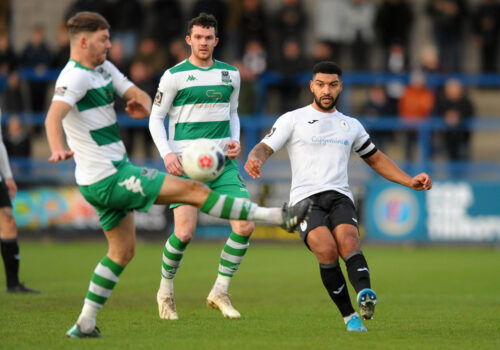 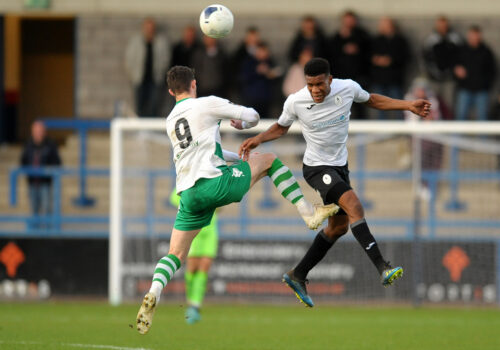 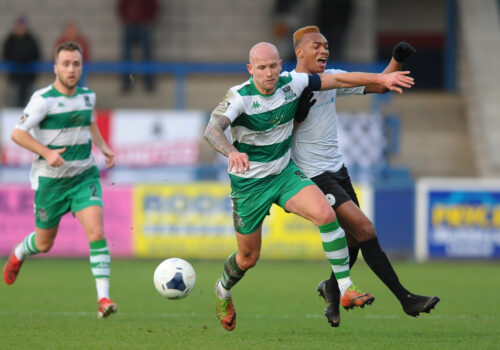 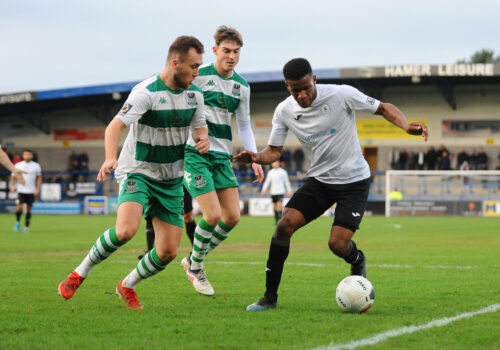 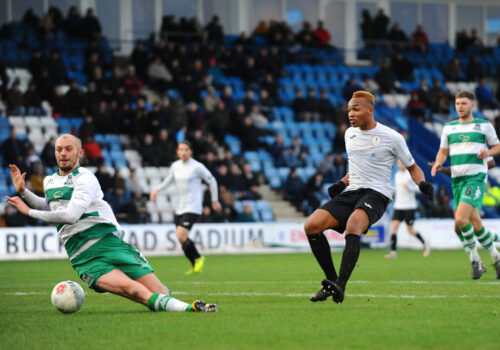 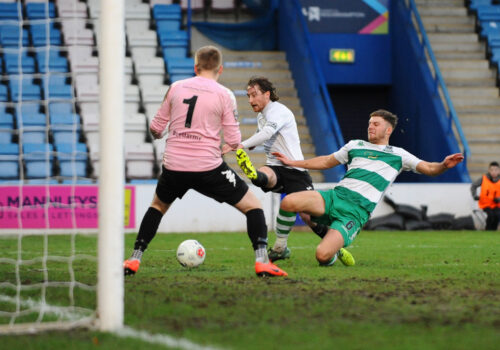 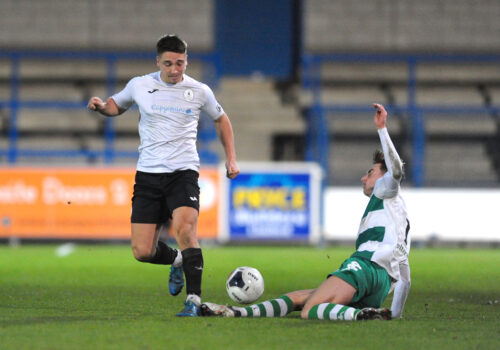 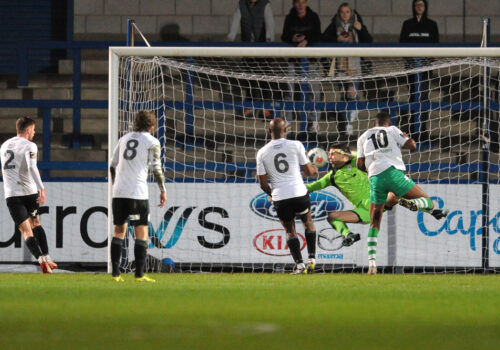 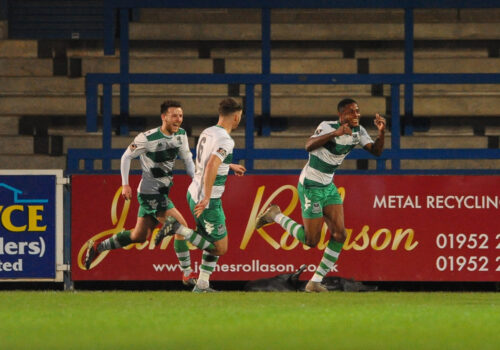 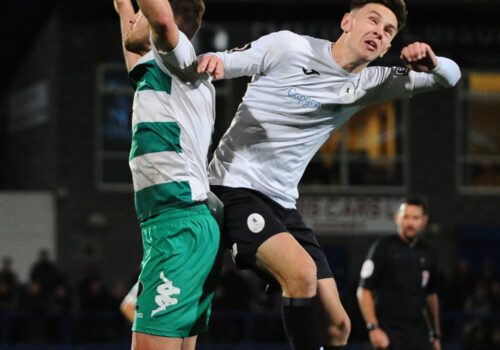 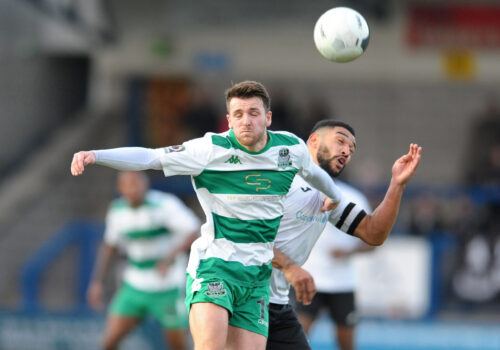 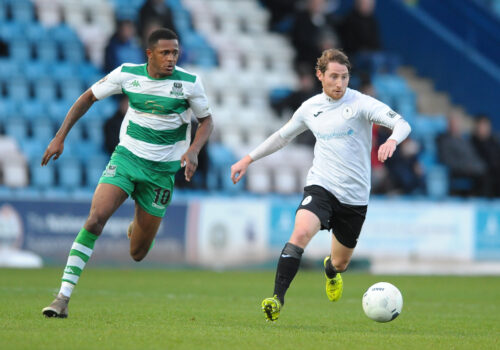