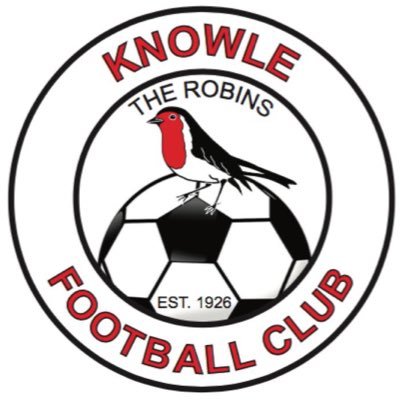 AFC Telford boss Darel Poole expressed her disappointment after her side were knocked out of the Women’s FA Cup following a 3-2 defeat by Knowle Ladies at the New Bucks Head.

The Bucks led twice in an entertaining encounter, first through Dannii Garrett who connected with Jaime Duggan’s cross to turn home from six yards out, before Abby Sheriff’s looping effort from the edge of the area saw them regain the advantage just before half-time.

But after the visitors grabbed the lead with two quickfire goals in the second half, Telford were unable to find a late equaliser despite a spell of late pressure, leaving Poole to ponder what might have been.

“We’re disappointed. I think when we set high standards for ourselves and we don’t meet them then there’s things we need to do better and be better at,” she said.

“They need to gain a bit of ‘streetwise’ and perhaps be a bit more fiesty, not nasty, we never want to be a nasty team, but maybe just have that fire in their belly. It will come, hopefully sooner rather than later and maybe Alex and I need to stress that a bit more in our sessions and find ways of bringing that out of them.

“I don’t think it’s for the want of trying, I think the players put themselves out there and put the effort in but unfortunately today we didn’t play in the way that we prepared and we didn’t put our patterns together and we moved away from our game plan and unfortunately when that happens teams will punish you.

“We started flat, we’re a slow starting team and we’ve been around this league for opponents to be aware of that and they look for the opportunities to capitalise on that. Generally I think it was a relatively even first half but I still wanted more from my players and unfortunately second half when it becomes a battle it’s who wants that battle more and unfortunately today the opposition stepped up and took their chances, credit where credit’s due, they were tricky to break down, they defended in an organised fashion and they worked really hard for each other.”

In the positives column for the Bucks was another standout performance from winger Abby Sheriff, who made it three goals in two games with her first half strike, following a brace against Port Vale ladies last week. And Poole believes she has a bright future ahead of her with the Bucks.

“She’s started brilliantly, what a great start. She’s a great kid and she’s got a great future ahead of her and we just want to make sure we’re giving her the opportunity to get even better,” she added.

“I think what’s really pleasing about her goal today was a set piece routine that we showed her on a tactics board three mionutes before the game so from my perspective that’s incredibly pleasing and it shows that she’s a ‘sponge’ for that sort of information. If she continues to grow and develop at the rate she has done over the past 10-12 weeks while she’s been with us then she’s got a fantastic future ahead of her and hopefully it’ll be a fantastic for our season too.”

Following their exit from the FA Cup, the Bucks return to league action next week with a trip to Sandwell, subject to local lockdown status in the West Midlands. 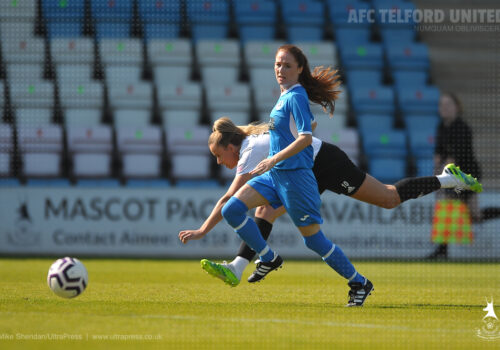 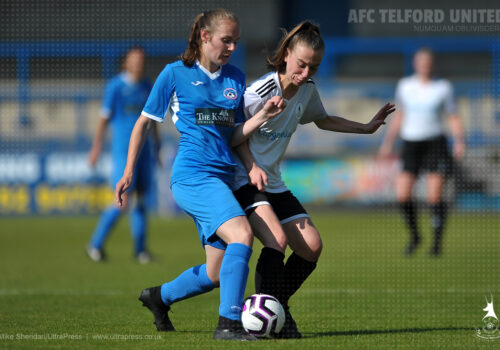 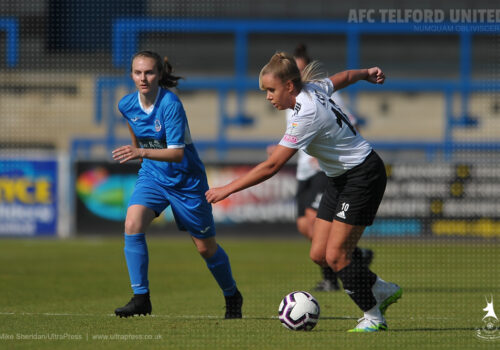 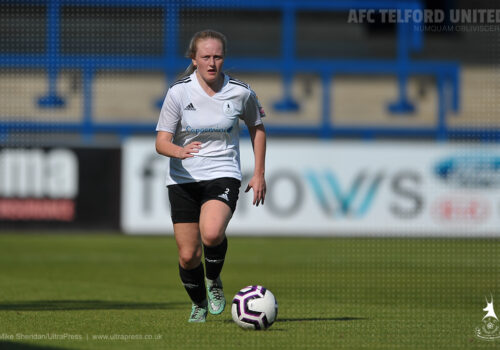 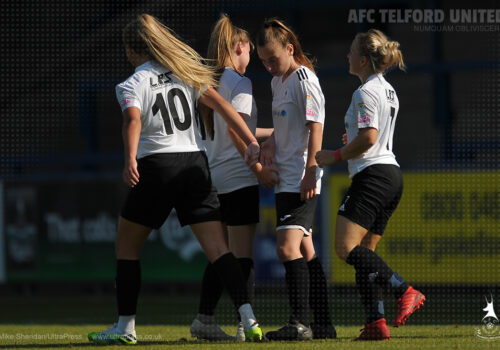 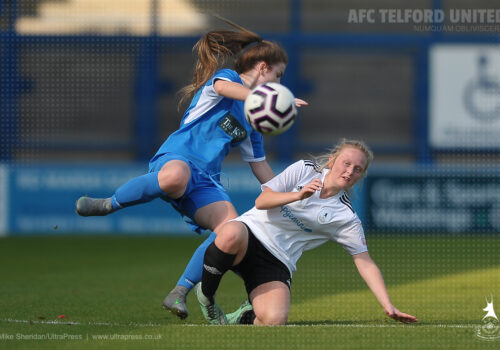 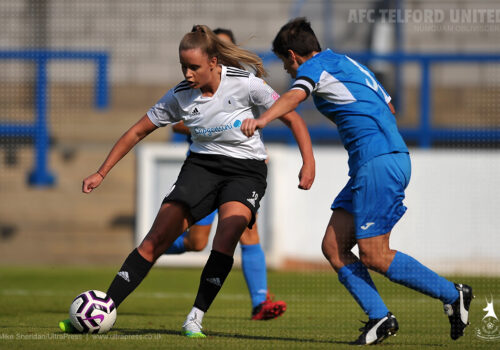 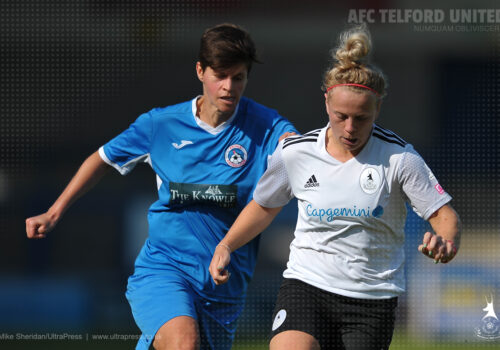 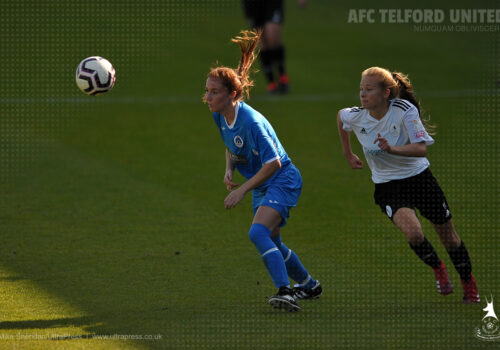 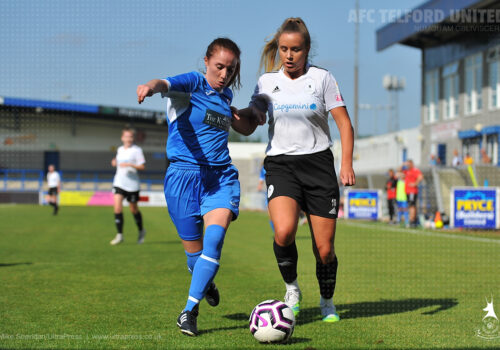 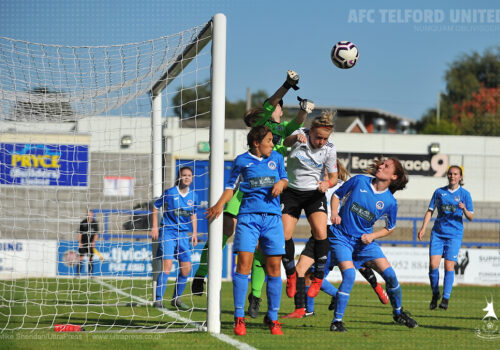 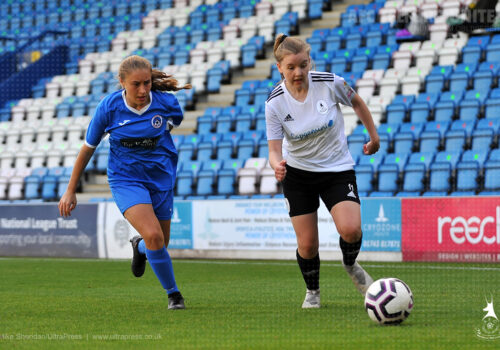 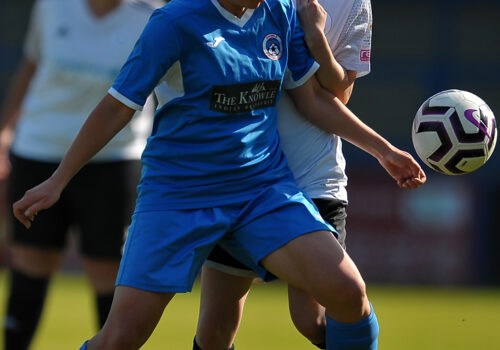 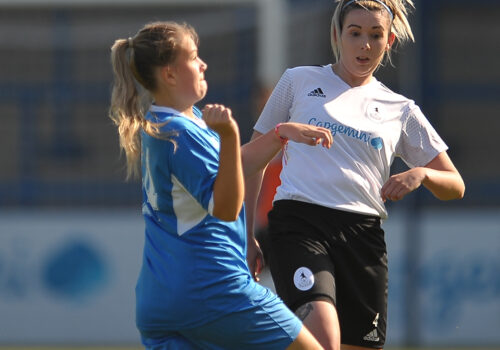 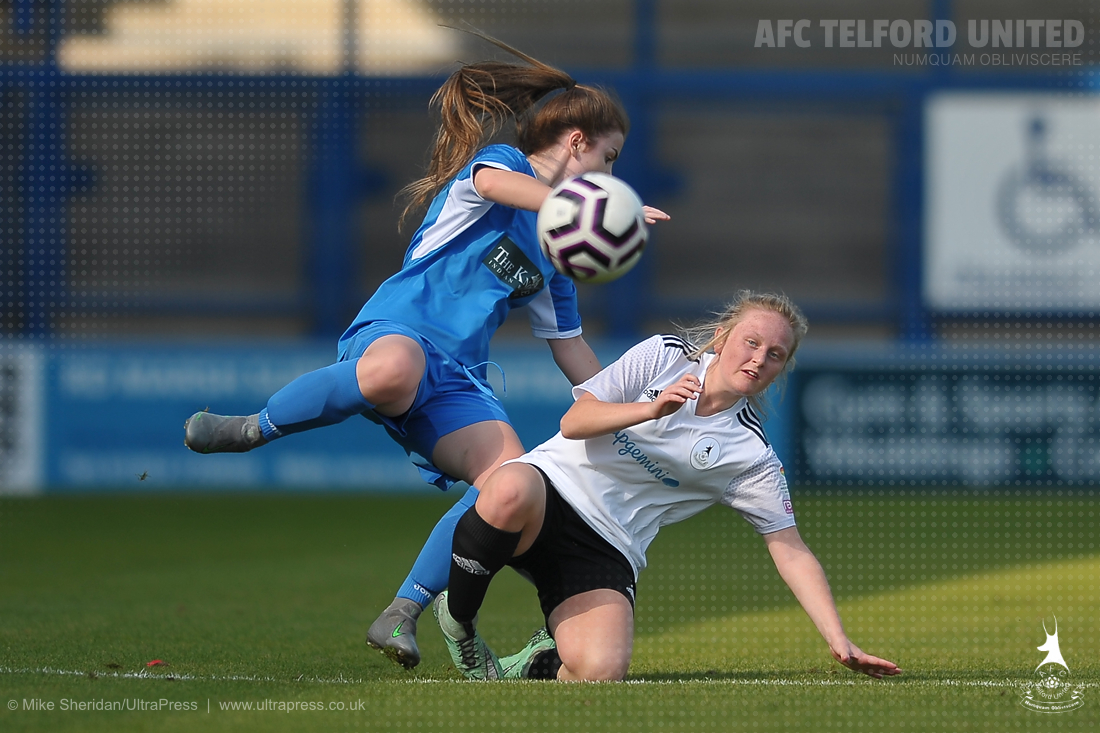 Marcus Dinanga was at the heart of a stunning comeback as the the Bucks took away a 2-1 victory...