The Bucks make the long trip to Northumberland this weekend to take on Blyth Spartans.

The early termination of last season’s campaign handed Spartans something of a reprieve. The Northumbrians were 11 points off safety in March, and only bottom side Bradford (Park Avenue) conceded more and scored fewer than Blyth.

Spartans had, in fact, changed their manager not long before the season shutdown. Lee Clark departed at the start of March, with Michael Nelson taking the reins as player-manager. Nelson spent much of his career playing in League One, the Championship and the Scottish Premiership. The 40-year-old from Gateshead turned out for his hometown team in last season’s goalless draw at the New Bucks Head before making the switch to Croft Park in February.

Nelson has overhauled the squad with an army of new faces joining Spartans this summer. Among them, the experienced Simon Heslop, who hit three goals on debut in Blyth’s 4-2 FA Cup win over Whitley Bay.

But Spartans will be without their former talismanic captain and club legend, Robbie Dale. Blyth’s all-time record appearance holder, who often caused the Bucks trouble, decided to hang up his boots last week having racked up 680 games for the Northumbrians.

Croft Park tends not to be a happy hunting ground for Telford. The Bucks have won just twice in ten visits since 2004, losing three of the four trips to Blyth in the last three campaigns.

The Bucks kicked off the league season with a 3-0 win over Brackley Town, while Blyth lost 4-0 at Guiseley.

Supporters are not currently allowed to attend North League North fixtures, but you can watch a live stream of the game. Coverage starts from 2.55pm. 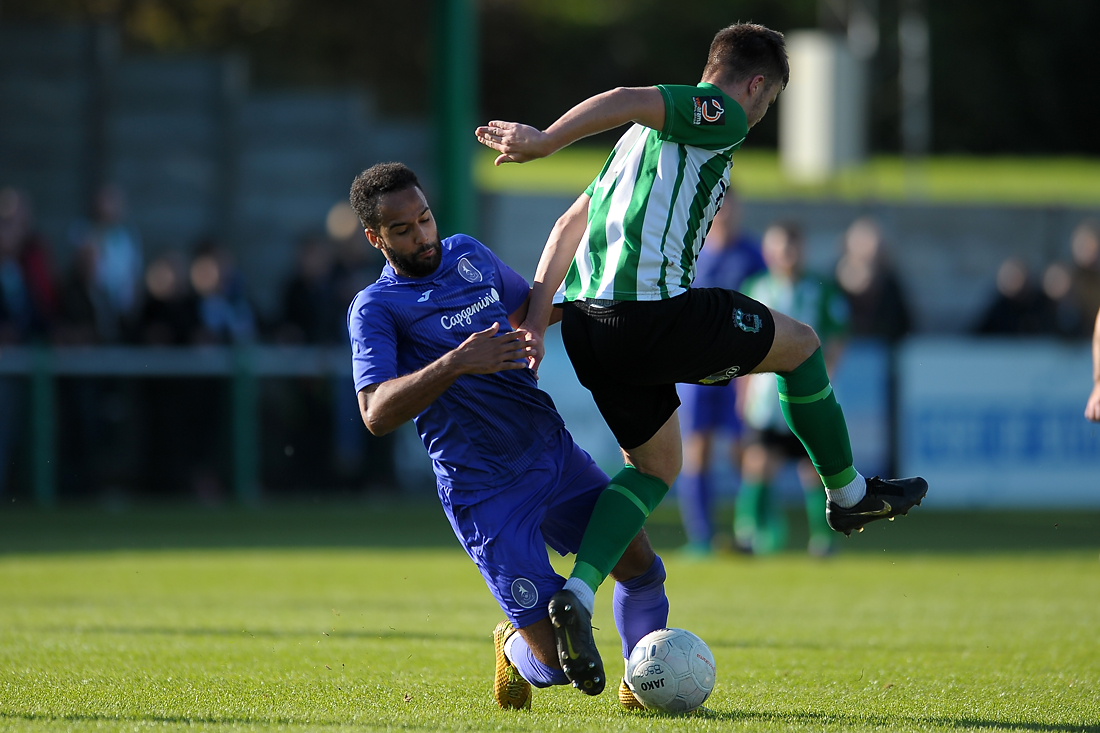 As our sides enjoy a well deserved Christmas break, we take a look back at all the action from the...

The opening 3 weeks have passed for our Youth sides with the welcome return to action brining...