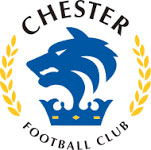 Next up for the Bucks is the second part in our festive double header with Chester, as Kevin Wilkin’s men head to the Deva Stadium on New Year’s Day.

After an off-colour campaign last year, the Blues, now led by their former academy chief Calum McIntyre, are once again in the promotion picture. Propelled by the goals of Kurt Willoughby, Chester head into the holiday season as the division’s form side. The Blues have picked up 28 from the last 36 on offer (conceding just seven goals in that time) and are unbeaten in the league since 8 October. That form has seen them climb to within three points of top spot and earned McIntyre the manager of the month award for November.

Christmas is of course a time for tradition, and that has been extended to the National League North fixture list, with this being the third season in a row that the two sides have met over the festive period. The Blues won three of those four matches, and they have tended to get the better of the Bucks since the two clubs reformed – Chester winning eight of the 14 games between the sides.

AFC Telford, meanwhile, have beaten the Blues just once in that time and are yet to win at the Deva Stadium (Swansway Chester Stadium). What’s more, the last four games at Chester have all seen a red card brandished – last season that was for the Blues, but it was the Bucks who finished with ten men on the three occasions before that.

The Bucks did pick up a point at Chester at the start of 2022, though, and it could easily have been all three if Carl Baker had converted a late penalty. The Bucks also missed a very good chance to win an even encounter on Boxing Day. But if Kevin Wilkin’s men can take their chances this time around, 2023 could well begin with a bang.

You can buy tickets in advance via the Chester website. Check out our ticket information guide for more details. 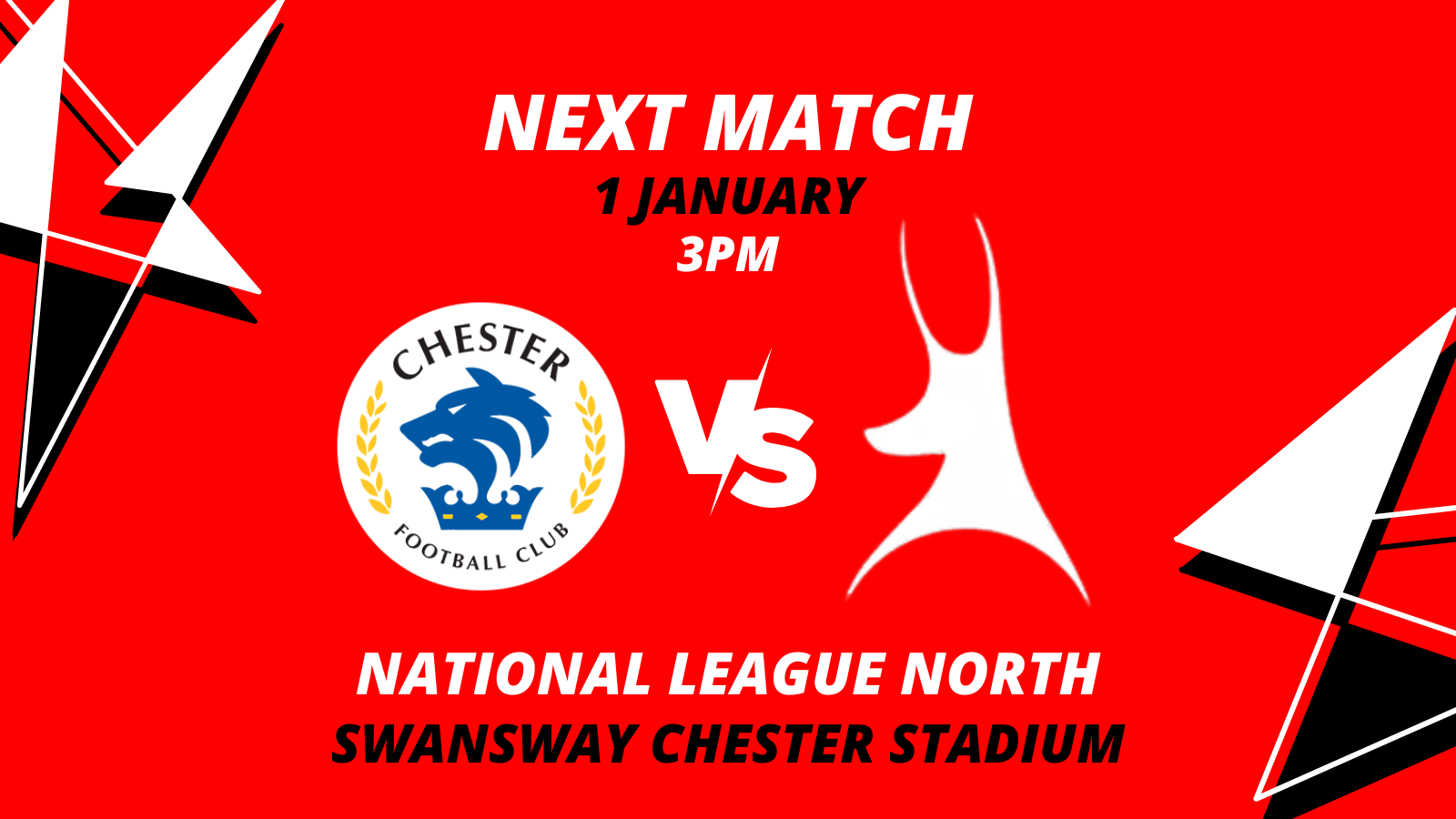 AFC Telford United would like to advise supporters and visitors to our site on measures that are...

A pitch inspection will be taking place on Tuesday afternoon. The Bucks are hoping to beat the...