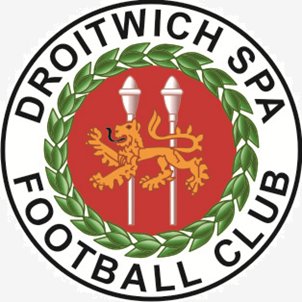 "Bucks Women on the road and up for the cup"

Following last weeks solid start to the season away at Darlaston Town, the Bucks Women are back on the road once again this weekend as they face Droitwich Spa Ladies in the Women’s FA Cup.

It was a great start to the league campaign last week as they ran out 7-0 winners. New signing Claudia Rudd led the way with a hat trick with further goals coming from Jenn Higgs (2), Jaime Duggan and another debutant Tania Prior.

Hosts Droitwich opened up their league campaign with a 3-1 defeat at home to Knowle Ladies, a side familiar to the Bucks as they knocked us out the FA Cup last season at the New Bucks Head. The two teams have never faced each other in the past.

We head into this years competition looking to pick up our first win in the competition at the 4th attempt after previously falling to defeats against Kidderminster Harriers, Coventry Sphinx and Knowle Ladies respectively.